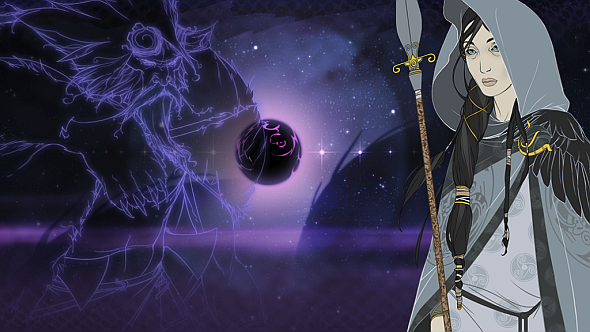 The developers of the Banner Saga series say that they will return to the games’ world after The Banner Saga 3. In an interview at GDC, co-founder of developer Stoic, Arnie Jorgensen, told PCGamesN that the studio will “definitely be delivering more content.”

The Banner Saga 3 will see you lead a caravan without a banner as Juno.

While the fantasy saga is set to conclude with the release of the third title this summer, Jorgensen said there are plans for more Banner Saga – “this is a world of untold tales and pockets. When [Stoic] made the game map they just went to town on it and gave every location a name and there’s lore text there, whole areas of the map where you’re like ‘what happens down here?’ and ‘what do these people do during catastrophic events?’”

The games won’t have the same scope as the Banner Saga trilogy, but “it’ll be more like smaller bite size pieces of content for players to get more often than we’ve been giving in the past.”

Jorgensen also confirmed that the studio were still considering developing The Banner Saga: Factions. “After we have finished Banner Saga 3 we’ll be putting a team on continuing content for [Factions], we’re going to be peeling off the other team to work on something new and that remains to be seen.”

The Banner Saga 3 will release at some point this summer on PC and all major consoles, and will introduce wave-based combat to emphasize the oncoming Darkness.