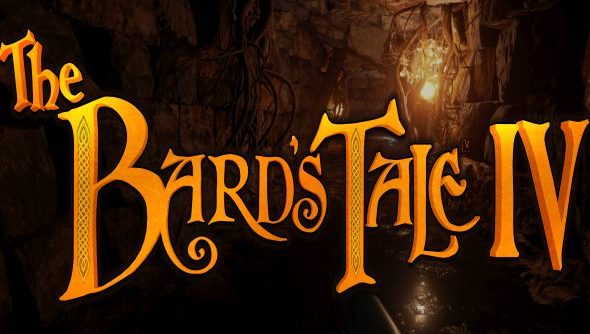 Brian Fargo, CEO of InXile Entertainment, has just announced The Bard’s Tale IV at PAX South today. The game will be a sequel to The Bard’s Tale III, which was released nearly three decades back in 1988.

“It’s official…” Fargo confirmed. “And I’m very personally excited to be working on this.”

It’s official.. And I’m very personally excited to be working on this. More details to follow. pic.twitter.com/OegeiAU28B

The news broke at PAX South earlier today, where Brian Fargo was very light on the details. It will feature turn-based combat, harkening back to the original games. He also confirmed that InXile Entertainment are looking towards Kickstarter for funding; where they’ve enjoyed great success with both Wasteland 2 ($1.5 million) and Torment: Tides of Numenera ($4 million).