Binding of Isaac and its wonderfully deep basement/catacomb/womb/cathedral/hell is only going to get bigger with Afterbirth †, now confirmed as a full-priced expansion in the same ilk as Afterbirth. It will require both the Rebirth remake and the Afterbirth DLC to run and will add more of, well, everything, as re-confirmed in a blog post yesterday, along with some teases of new items.

Don’t worry, if you don’t want to pay up there’s still the best free PC games.

Theblog postgoes into a few, somewhat censored, details on what will be contained within. As well as new bosses and enemies, redesigns will be happening to make some more interesting. There was a quick glimpse of this on lead coder Tyrone Rodriguez’s twitter, where he showed off two flashing Monstros spewing tears in all directions. Oh dear.

Every other area of the game will be getting support too, from new levels, to items and some surprises. Mod support is a big part of the package, as announced last month, which will let Windows users alter huge swathes of the game with the Lua scripting language. OSX and Linux should be able to run mods, but won’t be able to use the tools natively.

Tyrone also included a pair of gifs of new items. One sends shockwaves of rocks out from Isaac, likely causing high damage to everything in the room. The other spawns a huge number of spiders around him, though currently they seem to be unfriendly, making it not very useful. Expect these prototypes to morph into ever-new ways to dispense Isaacian justice. 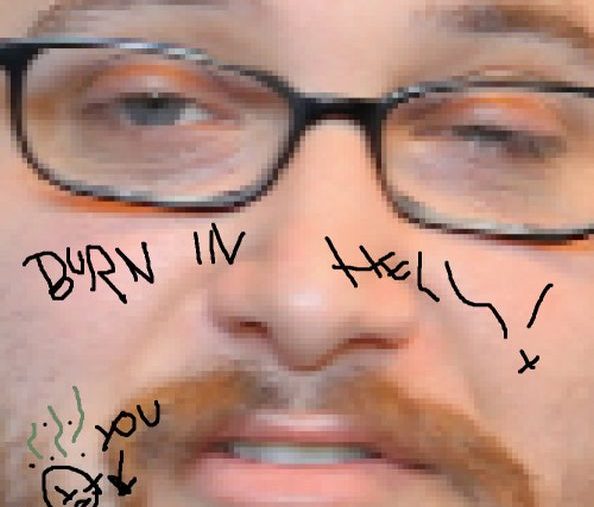