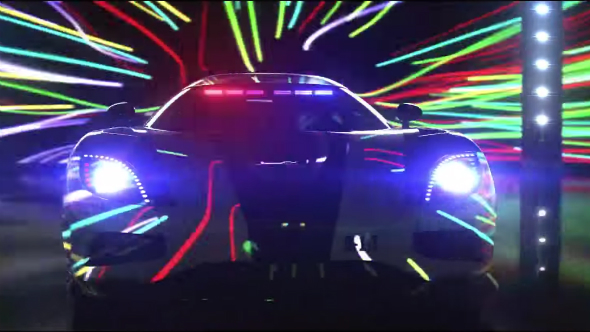 There’s life in Ubisoft’s open-world racer The Crew yet. Following the extreme sports-themed Wild Run expansion which added motorbikes and more off-road events to the base game, there’s a second one coming this November. Calling All Units focuses on adding new cops vs racers gameplay and adds tweaked cop AI, increases the level cap, and introduces new vehicles.

Calling All Units is apparently a response to community feedback, and is arriving November 29. Here’s what Ubisoft have to say about it:

“Racers have been owning the place until today – time to set the record straight! Join the cops and put an end to their supremacy in frantic, high-risk pursuits all over the USA.

Inspired by our community’s feedback, The Crew: Calling All Units includes a brand new Cops vs. Racers gameplay, retuned police AI, 10 extra levels, and of coure a wide range of new vehicles.”

For now, you can watch the trailer above, or check out the expansion’s official site for more.