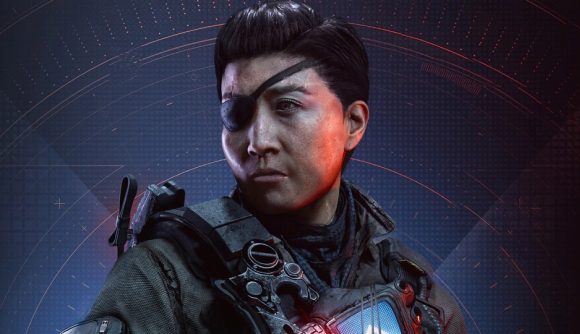 The next rogue agent you’ll be hunting when Season 4 of The Division 2 Warlords of New York begins is none other than your former commander, Faye Lau. Now a rogue agent, Lau will feature as the prime target for players to hunt down in the next Division 2 manhunt, which kicks off December 8.

The structure for this manhunt will be like the previous ones – Lau is leading a network of four other rogue Division agents who you’ll have to individually track down and eliminate in order to find her location. They’ve all been recruited into Black Tusk, the high-tech private military contractor that invades Washington D.C. at the end of the Division 2’s story campaign.

Long-time players of The Division series will no doubt be intrigued by the plot twist – Lau acted as commander in the first of the open-world games, issuing directives to players that guided them to the various story missions scattered throughout the snow-covered streets of Manhattan. She appeared again in The Division 2’s Warlords of New York expansion, now the commander of the Division in New York City.

As time has gone on, Lau has become a more hard-edged character. Since the debut of Warlords of New York, we’ve learned that Lau’s sister was killed during a Riker attack on the Hell’s Kitchen settlement, and that she’s started drinking heavily – and doubting the Division’s own capabilities to deal with the threat of former big bad Aaron Keener. At the end of the Warlords of New York campaign, we saw that her SHD watch had turned red.

Season 4 ought to provide more hints as to why Lau has gone rogue – it’s possible that her doubts about the Division’s abilities have led her to look elsewhere for a force capable of maintaining order in New York, which has now suffered destruction from a massive hurricane in addition to the green poison pandemic that kicked off the events of the first game. Or it may come to light that she’s been forced to disobey a direct order that she felt was unethical.

All this will kick off with the arrival of Title Update 12 December 8. That will also mean a new set of weekly events, improvements to The Summit, new rewards, and new gear and weapons.

The seasonal outfit and gearset is called Rigger, and Ubisoft says it “allows Agents to make the most out of their skills” by focusing on “faster deployment and lethality.” 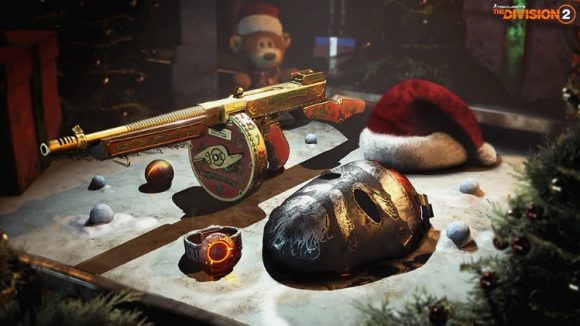 There are also three new exotics to track down. The Capacitor assault rifle is a skill-based weapon that adds stacks of increased skill damage, and each skill tier adds more damage too. The Scorpio shotgun is a fast-firing weapon that adds stacks of status effects on enemies, starting with poison and ending with additional damage. Finally, the Waveform holster adds stacks that increase your skill damage, but does this much faster than the Capacitor does.

You can read the full list of changes coming over at the official site. It may still be summertime in the Division 2, but don’t worry, you’ll still be able to get that old Christmas-in-New-York feeling thanks to a new holiday-themed weapon that fires snowballs.