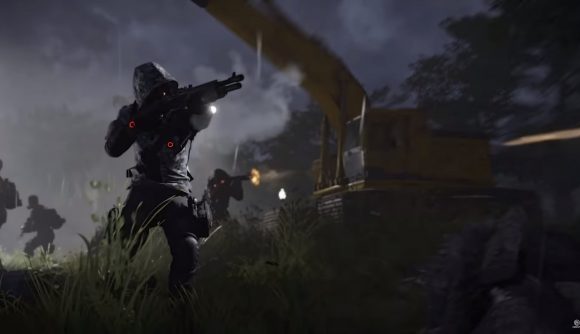 Season 2 of The Division 2’s Warlords of New York expansion has begun, and it’s built around an all-new manhunt. You’re on the trail of another group of five rogue Division agents, and to track them down, you’ll have to hop into the game during special time-limited events over the next 12 weeks.

This season is called Keener’s Legacy, and it’s about finding the people who want to take up the mantle of Aaron Keener, an agent with the ‘First Wave’ who disavowed the Division way back in the first game. He’s been a couple steps ahead of players since then – or at least until he found himself in the crosshairs during Warlords of New York. Since the expansion launched, Division agents have been tracking him through the neighborhoods of southern Manhattan.

With Keener out of the picture, new rogue agents have moved in, this group led by another rogue First Waver named Carter ‘Hornet’ Leroux. He was the boss of the Russian Consulate mission in the first Division, and now he’s back – and presumably he’s bringing his player skill hacking abilities with him. 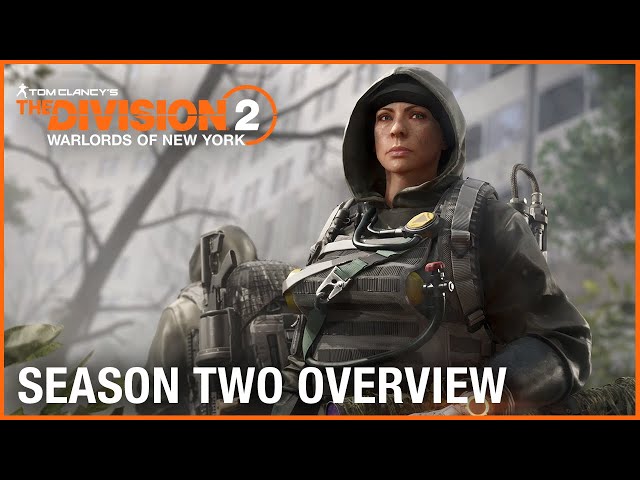 Those dates also coincide with other limited-time events in The Division 2. Each one will arrive alongside a new competitive League and a new Global Event, and Luna’s appearance will also be the start of a new ‘Phoenix Down’ apparel event. That will run from July 14-Aug. 4.

As you progress through this season’s ranks, you’ll be able to pick up a bunch of new rewards. There’s a new skill, called the Repair Trap, the new Mantis exotic marksman rifle, exotic mask Vile (which looks cool as hell), a new Eclipse Protocol gear set, an Eclipse outfit, a new gear brand set, and plenty more.

You can read more on the game’s official site. Season 2 also heralds the arrival of a ton of fixes and rebalancing, including a rework of how often you’ll be seeing the game’s rarest loot.