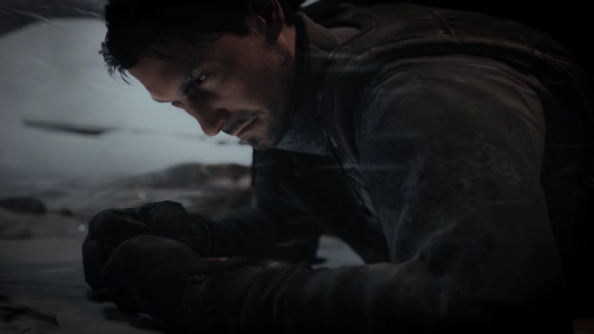 Here’s a man looking very uncomfortable in the elements to indicate that The Division’s second DLC will be called Survival Mode, and will work exactly as it sounds. The Division’s Ubi conference segment at E3 2016 also gave the upcoming Underground DLC a release date – June 28th.

Here’s the trailer for Survival mode, in which you “will have to survive as long as possible in a very hostile environment and in brutal weather conditions that will challenge even the most talented players,” say Ubi:

Survival is the next step in Ubisoft’s support plan after Underground, a roguelike mode that has you delving into NYCs sewers for increasingly fantastic rewards the further you get.