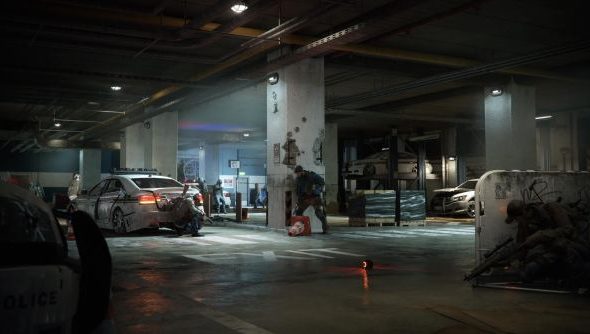 With release, and a beta, fast approaching, Ubisoft have deigned to let us know the exact specs you’ll need to get The Division running on your machine, and what you’ll be able to do with something more powerful. Far beyond some of the shoddier ports we’ve seen in recent years, it makes claims at multi-GPU and monitor support, as well as uncapped framerate and more interesting tidbits. It also isn’t asking that much of your system to get it running – if you could play The Witcher 3 to any degree, you should be alright here.

It turns out The Division is much more of an RPG than anything else. Will it fit alongside the best RPGs on PC?

Here’s where they’ve put the minimums:

Meanwhile to get it looking decent you’ll need this: 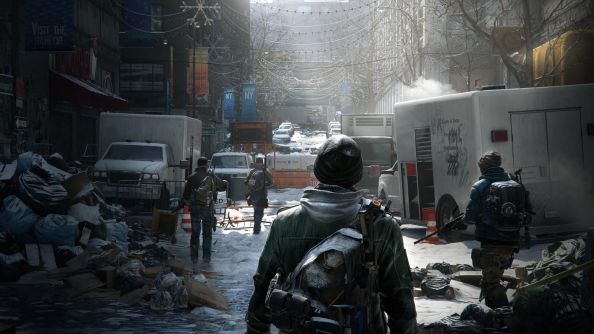 They also give this list of supported graphics cards on release, so you can check specifically.

Ubi also let us know that they’re supporting all sorts of things for the graphically inclined. There’s plenty of graphics options knobs and dials to twist to make it look exactly how you like and optimise it for your setup. Those with a more powerful rig will also enjoy multi-GPU support via the Snowdrop engine Massive have built for the game. More than one screen is also mentioned, although whether it just allows for particularly wide display resolutions or there’s some UI elements split to a second monitor (ala Supreme Commander) isn’t stated.

Best of all for those who can’t stand a port that isn’t fully featured, they’ve got pre-built support for resolutions up to 4k and the framerate is unlocked – if you want to watch a police car door close at the highest frames per second ever, it’s the game for you.

We’ll have more PC-specific news about The Division in the coming week. In the mean time, here’s why Matt thinks it’s going to be a great PC game.