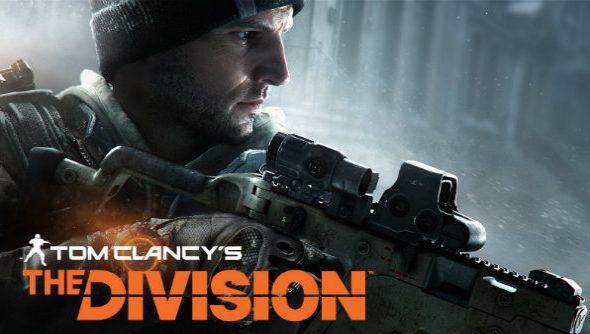 A YouTuber has put together a video from The Division’s beta showing off the many small details built into its world. It’s a level of attention, right down to the micro, that you don’t often see in games, and it’s extremely impressive.

If The Division doesn’t end up on our list of the best looking games on PC, I will eat my beanie hat.

It’s even apparent in the way a car’s suspension adjusts to you clambering across its roof, or in how player avatars squint when aiming down their rifle sights, or even in the way the barrel of that rifle glows when it overheats.

It seems like an extremely reactive world and each material behaves just as you’d expect it to when a person dressed in winter wear fills it full of bullets. Even TV screens of different sizes are damaged in different ways, mammoth street displays becoming dotted in dead pixels and smaller screens dying altogether.

It’s super impressive stuff, and thankfully YouTuber Mike Vs The World has put together a wonderful video showing it all off. Have a watch below:

After watching that I’m even more excited by the prospect of other Ubisoft games perhaps being built in The Division’s Snowdrop engine.

The Division launches next week, on March 8, and here’s what Ubisoft have planned for The Division’s first year.