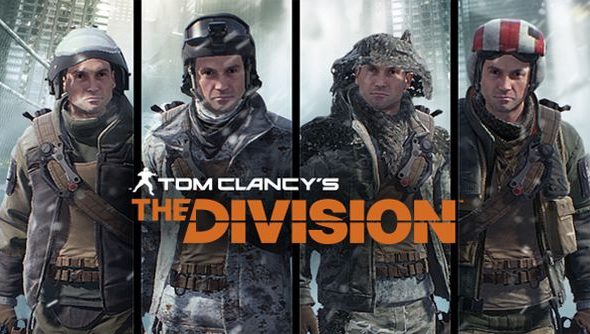 Happy New York apocalypse day. The Division launched this morning, which means its promised are-they-aren’t-they microtransactions are now on sale. Ubisoft was dodging that word to dissuade people from thinking there would be any sort of pay-to-win system present, but they’re cheap and give cosmetic bonuses – by my definition, they’re microtransactions. Meanwhile, after a serious problem a couple of hours ago, the servers seem to be stable now.

We’ve got a The Division port review coming up soon, but here’s our last preview for now.

The two cosmetic packs are the Marine Forces Outfits Pack and theMilitary Specialists Outfits Pack. The former offers various types of camoflage for snowy, dusty or otherwise coloured days, while the latter has these four personas: 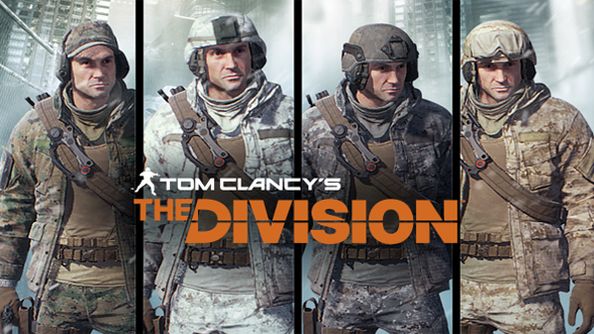 Meanwhile there was a uPlay-wide service outage this morning, but currently things look stable – I was able to log in without any complaints, and there’s roughly 100,000 people watching the game across various streams on Twitch. Expect things to be up and down throughout the day, and possibly further based on the problems Rainbow Six: Siege has had, but for now it’s holding up impressively well for a mass-market triple-A online-only release. Literally nobody has managed to do a flawless launch in these sorts of circumstances, from Blizzard to Capcom and back again, so problems should be expected.

We’re reviewing The Division all this week, and should have updates for you every day. Matt’s prepping the port review for today and will have more game-pinions for you all the way to Friday.