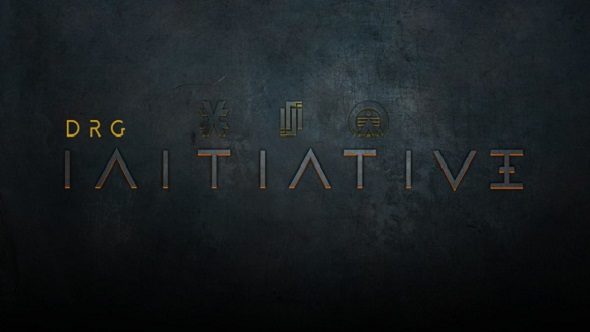 Another title is coming out of Amazon’s Lumberyard engine. The DRG Initiative is the first game from new studio Slingshot Cartel, and will pit players in faction wars on a future Earth.

If you like playing in a team, check out our list of the best multiplayer PC games.

The third-person team shooter is being built with an eye for eSports viability, integrating Twitch viewers into the game in some way, giving them a “crucial role in influencing the outcome of battles”.

This is all thanks to Lumberyard’s unique Twitch integration capabilities, plugging into the Amazon-owned streaming platform. 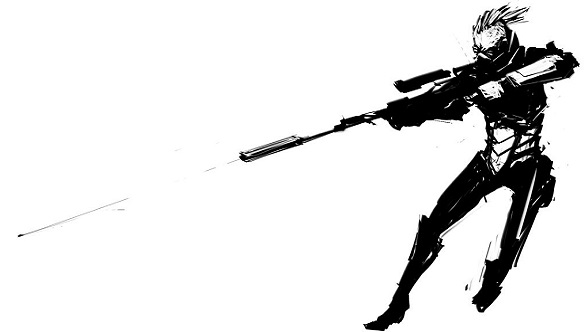 “As a small team, using Lumberyard along with the support of Amazon, has allowed us to move ahead faster and more smoothly than I have ever done in 20 years of making games,” said Jamie Jackson, CEO and creative director of SlingShot Cartel.

“In building an eSport, Twitch and back-end cloud support are key. Lumberyard‘s ground-breaking technology has allowed us to realise our vision for viewer and broadcaster participation in an incredibly short space of time, creating a unique and exciting experience for broadcasters and making them an integral part of The DRG Initiative.”

The DRG Initiative will be unveiled at GDC 2017 in the Amazon Lumberyard booth and will be broadcast on Twitch.