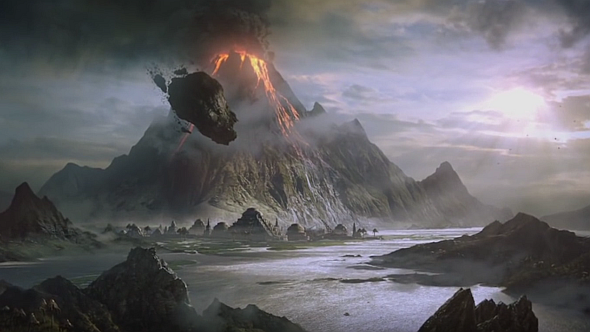 You probably know that the latest expansion to the Elder Scrolls Online will send us back to Vvardenfell, an island in the Dunmer province of Morrowind and setting of one of the best-loved games in the series. At Pax East earlier this month, developers Bethesda showed off the PvP Battlegrounds mode that will be added in the expansion, and now a trailer has dropped giving us a closer look.

Wondering how Morrowind was built for The Elder Scrolls Online? We took a look.

Battlegrounds is a fast-paced, small-scale 4v4v4 PvP mode. Fans who tried it at Pax East also got to play with some of the expansion’s other new additions, such as the new Warden class, war bears and ice spells. The arena featured is in the Red Mountain, the iconic volcano which will drown Morrowind in ash later in The Elder Scrolls timeline. Players can kick one another into its lava for some nice environmental damage. 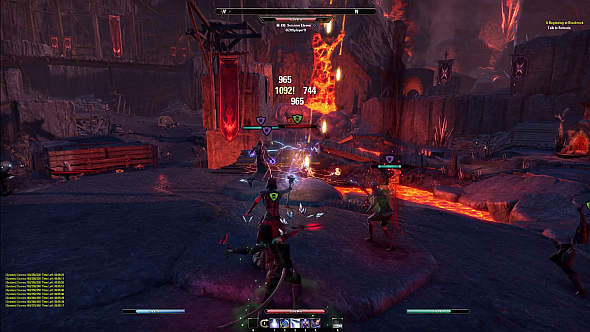