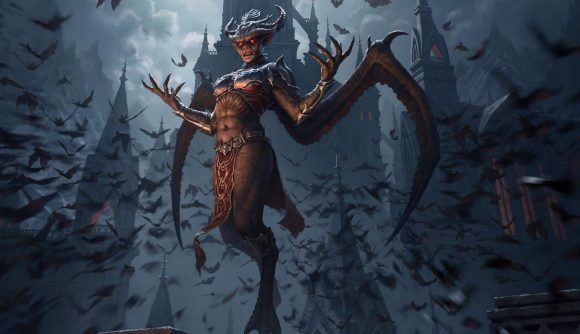 If you were after Elder Scrolls VI news, this unfortunately isn’t it. However, if you’ve decided that booting up some new Skyrim mods for the eighteen thousandth time won’t help you pass the time any quicker, maybe it’s time to hop into the RPG game’s online multiplayer companion series, The Elder Scrolls Online.

Elder Scrolls Online is a huge MMORPG that’s free-to-play, but has a paid subscription model called ESO Plus, which offers premium players bonuses to help them progress easier. However, ESO Plus is free to try this week, from October 12 to 19, allowing you to get a head start in farming those materials and progressing in the game with no requirement to subscribe afterwards.

One other benefit of ESO Plus is that it grants you access to most Elder Scrolls Online DLC. So, for this week’s free trial, you’ll have access to 17 pieces of DLC, which are as follows: Orsinium, Thieves Guild, Dark Brotherhood, Shadows of the Hist, Morrowind (zone and story), Horns of the Reach, Clockwork City, Dragon Bones, Summerset (zone and story), Wolfhunter, Murkmire, Wrathstone, Elsweyr (zone and story), Scalebreaker, Dragonhold, Harrowstorm, and Stonethorn.

While Morrowind is obviously not the full Elder Scrolls III game in online multiplayer form, the DLC sees you return to the iconic island of Vvardenfell for a great adventure. Elder Scrolls fans will also recognise many of the other DLC names, so prepare for new variations on classic TES locations. 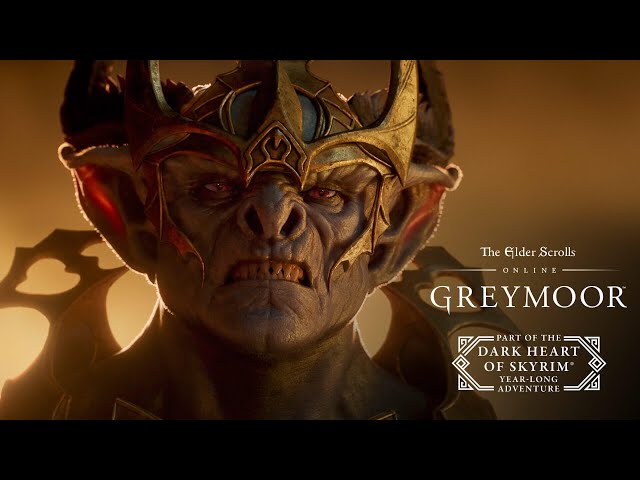 Here is the full list of bonuses that ESO Plus offers (via ZeniMax and Bethesda):

As you can see, the ESO Plus boost could set you up with a load of nifty bonuses – even if you choose not to continue your subscription after the free trial. It’s worthwhile grabbing just to grind out some materials and dye some of your gear.