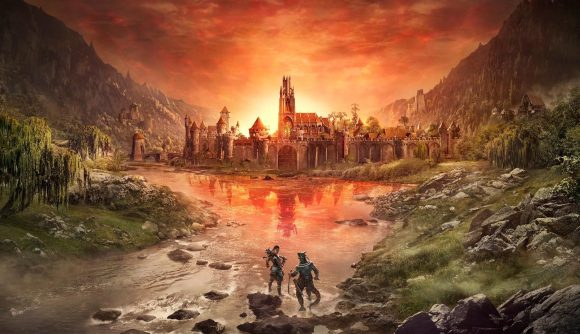 “Because this is 800 years in the past, it feels different,” ESO creative director Rich Lambert tells us about The Deadlands in an interview. “It is very different than what you could expect with Oblivion, but we’ve still got that same sense of nostalgia that we’ve had in previous years. So, The Deadlands will feel iconic – it’s that craggy hellscape, if you will.

“Then the Blackwood chapter,” – one of the year-long adventure’s four quarterly content installments – “in and of itself, has pockets of very familiar places. Leyawiin is one of the main cities that you’ll get to go and explore. It feels very similar. Then, as you progress east through the zone towards Shadowfen, you’re going to get to go to Gideon.”

As Lambert explains, this is “another really iconic city in Elder Scrolls lore, and you haven’t seen that since Arena, I think.” 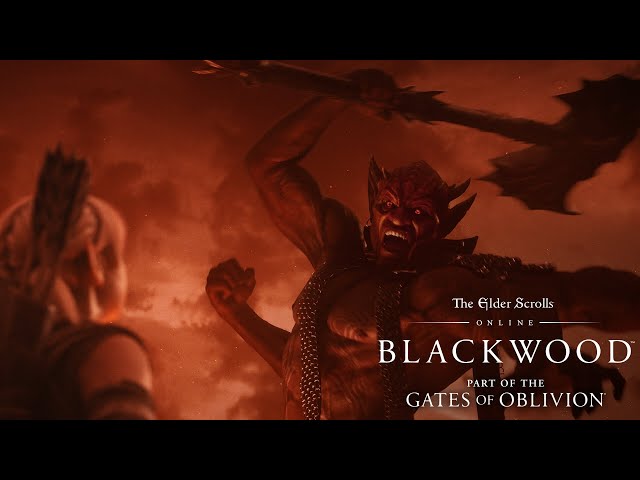 Long-time fans of the series will know these places – or at least, know of them – well. Leyawiin is one of Cyrodiil’s nine major cities, nestled in Blackwood’s swampy wilderness far away from the region’s central hub, and featured in TES IV. It’s home to a bunch of colourful buildings, a castle, and plenty of Argonians and Khajiits – and if “it feels very similar”, it sounds like we can expect the 800-years-in-the-past version to be somewhat close to this.

Gideon, on the other hand, is one of Black Marsh’s eight big cities, found at the region’s southwest side, near where the Dorsza Pass tapers into Cyrodiil. It’s described in Arena as “the black city of the followers of Seth, [which] lies near the southern tip of the Imperial Run. A cold air that has nothing to do with the time of year seems to chill your bones as you enter…” Given it hasn’t appeared in a game since 1994’s Arena, which many fans won’t have played, Gideon will be more of a mystery to discover when the DLC launches. 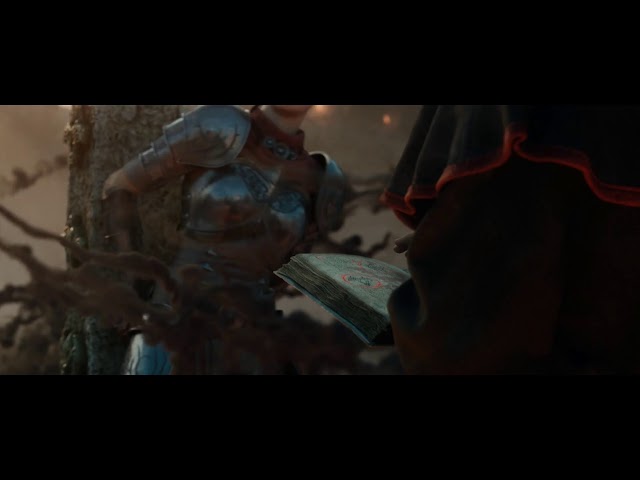 As for how the new playable map will be laid out, Lambert tells us “it’s definitely more along the lines of Elsweyr”. It’s a “contiguous space. It’s the large, wide open map that you can navigate and go and explore. If you look at a map on top of Tamriel, it ranges from basically the southern portion of Cyrodiil, all the way east towards the borders of Shadowfen.” So, there’ll be plenty more stomping ground to cover.