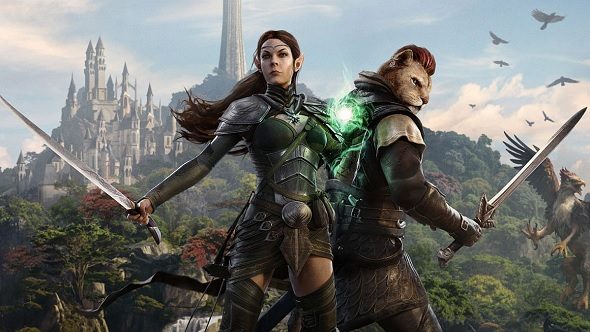 I’m not ashamed to admit that I probably know the various regions of Tamriel better than I do the real-life locations of my birth nation. The fact of the matter is that the differences between the island regions of the Summerset Isle and Morrowind’s Vvardenfell are just way more interesting.

And due to how large Tamriel is we still haven’t seen all of it yet. Regions like the Summerset Isle have barely been touched in any of the Elder Scrolls games while other locations have been explored multiple times. That’s about to change as the next expansion for The Elder Scrolls Online adds Summerset Isle, which will then account for over 50% of its total map size. That’s a lot.

But ZeniMax and Bethesda’s job is far from finished. With that in mind, we’ve put together a wishlist of Elder Scrolls Online locations we would love to see explore, fight, and quest our way through in subsequent expansions. 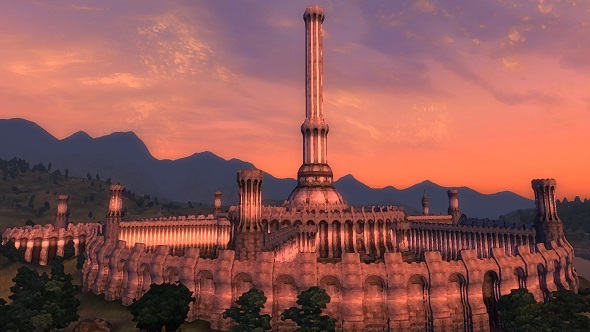 Anyone that played The Elder Scrolls IV: Oblivion knows how amazing the region of Cyrodiil is. It’s got everything you’d ever want out of a fantasy kingdom, and it’s a shame that the area – in its entirety – hasn’t been properly explored in what feels like an eternity. Sure, the Alliance PvP sections in The Elder Scrolls Online do take the fight to the Imperial City, but it’s not the same.

Let us visit Kvatch, Anvil, Bruma, Bravil, and all the other key cities and landmarks, in a fully-realised zone that is free from war. We want to go back. 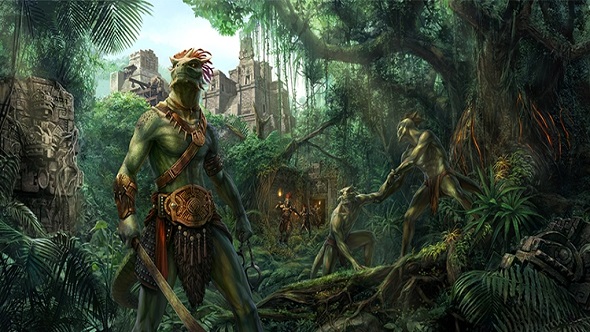 Currently in The Elder Scrolls Online, you are permitted to visit Shadowfen, which is a northern region inside Black Marsh, home of the Argonians. However, the rest of Black Marsh is absent from the game – we just have this small slice. That’s a lot of space on the map to leave empty.

Not only would adding Black Marsh in the next expansion net us a large new zone to play in, which is even larger than Summerset based on the map, but there is great narrative potential there too within the Ebonheart storyline. 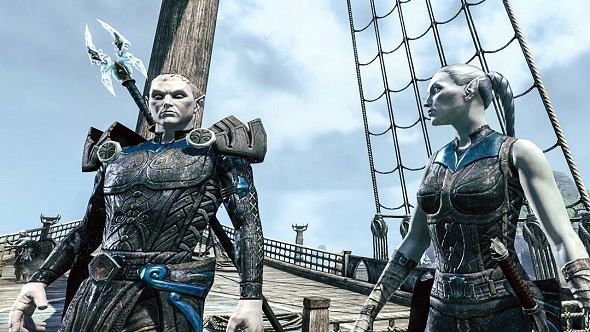 This is a lesser-known area of Elder Scrolls lore and is a pretty unlikely as choice for an expansion, but it’d be great to see a curveball like this. Pyandonea is an island region located south of Summerset that hosts the sea elves, otherwise known as the Maormer. This race has never been playable in an Elder Scrolls game before, but we do see them in The Elder Scrolls Online, specifically the new Summerset expansion.

Since this new race is getting a lot of groundwork laid soon it’d be a natural evolution of the world to go to their home island next. It’d also represent an opportunity to add sea-based game mechanics as well, or even a new pirate-themed class. 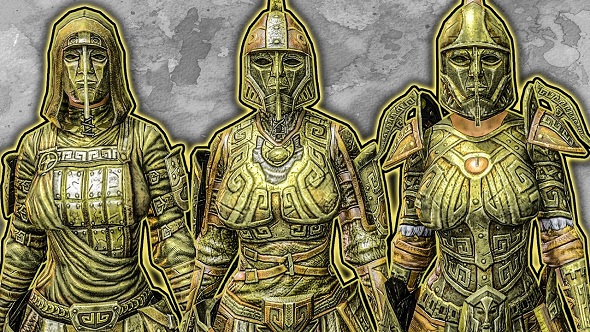 One of the greatest mysteries in all of Elder Scrolls lore is the ancient Dwemer (dwarves) society. In past games like Morrowind, Oblivion, and Skyrim, their architecture, devices, and artefacts are all featured as powerful items prominently in the world – but we’ve never actually visited a living dwarven society.

Narratively, this one would be a little difficult to pull off, but it wouldn’t be out of the question to introduce a time traveling element to merge the old society with the new. Since The Elder Scrolls Online takes place in the Second Era (predating all mainline single-player games) going back in time to before the Dwemer vanished in the First Era wouldn’t be that bizarre. 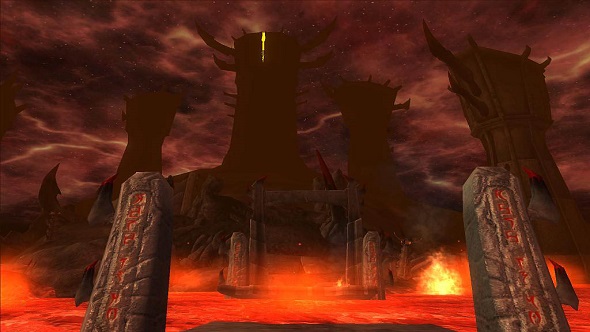 This might seem like an odd choice but hear us out. The Elder Scrolls IV: Oblivion, despite its name, wasn’t really focused on the planes of Oblivion that much. In actuality, it was a game about Cyrodiil, the capital province of Tamriel, and just so happened to feature sporadic trips to the hellscapes of Oblivion. How about a fully-fledged expansion to this area?

There are 16 planes of Oblivion. The Shivering Isles got its own dedicated DLC for Oblivion and Coldharbour is featured prominently in The Elder Scrolls Online already, but that still leaves a ton of room for experimentation. This would also be an excellent chance to establish the Daedra as a playable race (how wild would that be?) or even necromancers as a fully developed class. Fingers crossed this is at least being considered for the future of The Elder Scrolls Online. 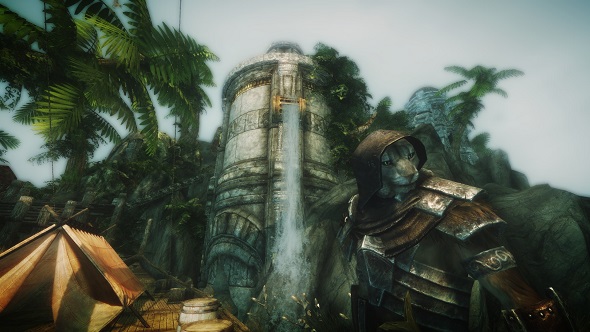 Before Summerset was announced as The Elder Scrolls Online’s next expansion, the only other region that consistently got votes and requests from fans was the tropical jungle area of Elsewyer, the home of the cat-like Khajiit people.

Right now, you can visit a small sliver of Elsewyer in the eastern edge of Reaper’s March, which is shared with Valenwood, or down south at the small island of Khenarthi’s Roost. But, for the most part, Elsewyer remains unexplored in any Elder Scrolls games.

As the home of ancient civilisations that predates most other races on Tamriel, the region has a lot native culture ripe for delving into. After the harsh mountains of Skyrim, bleak volcanic landscapes of Morrowind, and colourful island colonies of Summerset, visiting a lush, tropical, and fertile jungle-laden coastal region like Elsewyer sounds fantastic. Not to mention all the skooma we could smoke together.

That’s it, our complete roundup of Elder Scrolls Online expansions we want to see. Hopefully these will keep us occupied until The Elder Scrolls 6 release date rolls around. Until then, try not to pine after new visits to Tamriel as you may be left waiting for too long.