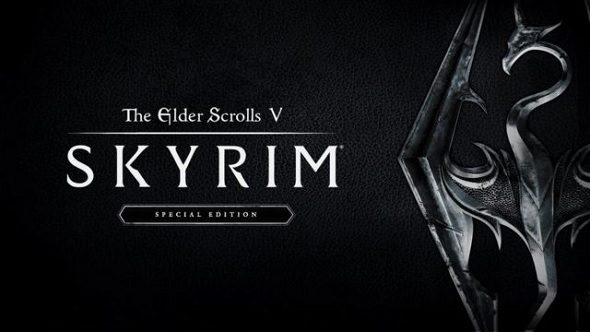 With the release of Skyrim Special Edition back in October of last year, most mods became incompatible with the new 64-bit version of Bethesda’s open world RPG. I’m sure many mourned the loss of their Macho Man Randy Savage dragons, their reskinned mudcrabs with top hats and monocles or the ability to run around Whiterun wearing Master Chief’s armour while wielding a lightsaber.

Queue up some great Skyrim mods for when SKSE gets its update.

The most grave of these casualties was the loss of Skyrim Script Extender, which is vital to running many useful Skyrim mods as it increases the amount of commands that Skyrim can handle and manage.

One of these such mods was SkyUI. This mod not only vastly improves Skyrim’s menu system, but it provides players with the ability to easily customise and toggle mods on and off. While mods do work without SkyUI, some features may not work in game and it is harder to change what mods you have active while playing.

Seeing as SKSE was vital for a large number of mods, the team are planning to release an update sometime in mid-March, allowing SKSE to work with Skyrim Special Edition. Based on a developer update back in late December that you can watch above, progress is coming along well but it won’t be until March before a compatible version of SKSE will be available. Even then, the SKSE release in March will be for a beta version, with a completed Script Extender to be ready some time after that.

Once finished and SkyUI is back up and running with this new version of SKSE, expect an explosion of mods both old and new on Nexus Mods and Steam Workshop. A current build of SKSE is available on their official website, but it will only work with the 32-bit version of Skyrim.