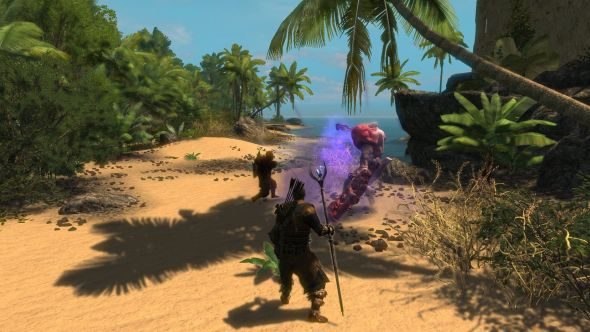 It feels like all too rarely we get to write stories like this – a massively ambitious total conversion of Skyrim into a whole new RPG has been finished and released in English. Enderal is a similarly high-fantasy story of the end of the world, but developed by a volunteer team of modders rather than Bethesda’s legions.

Try one of our favourite RPGs for more along these lines.

You can see the launch trailer, which maybe could have used some more audio balancing, above. As for the game itself, here’s a run-down of how it plays:

That’s all from the official site, which will point you at downloads if you’re after them. They’re on ModDB too.