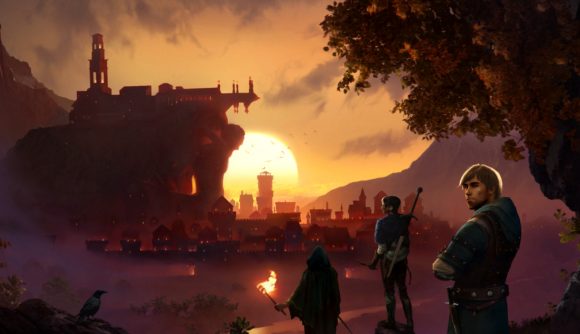 Enderal is one of the most popular and ambitious Skyrim mods out there – big enough that it’s got its own Steam page, and successful enough that the mod team is now at work on a new, commercial project. But it’s only available for the original release of Skyrim, not the more recent Special Edition. But now, another group of fans has built an unofficial Enderal port for SSE.

Enderal SE isn’t quite plug-and-play, but it looks to be the most straightforward method yet of getting the mod ported to Special Edition. It takes the form of a conversion script that’ll port a Steam install of Enderal to SSE, and a patch that aims to fix the issues that come up as a result of the conversion.

You can grab the mod and the full instructions over on Nexus Mods. The ideal way to install Enderal is, of course, through a proper OG Skyrim install, but if all you’ve got is SSE, this looks to be your best bet.

Elsewhere in the world of Skyrim modding, modders are taking inspiration from Mario 64 randomisers to build a Skyrim: Chaos Edition, and creating an “ultimate College of Winterhold“. 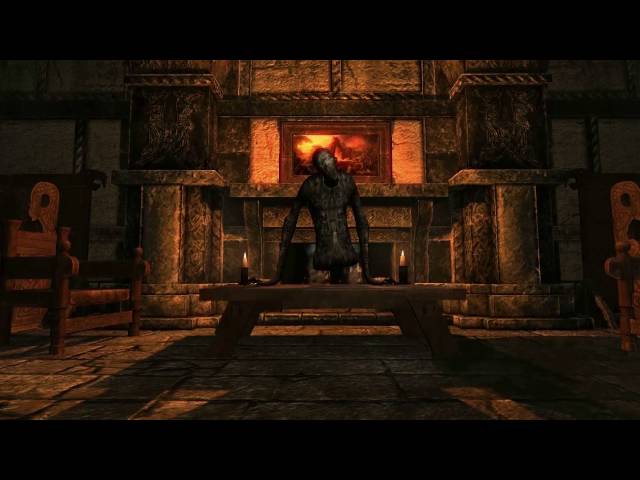 For more RPG games to check out, you can follow that link.