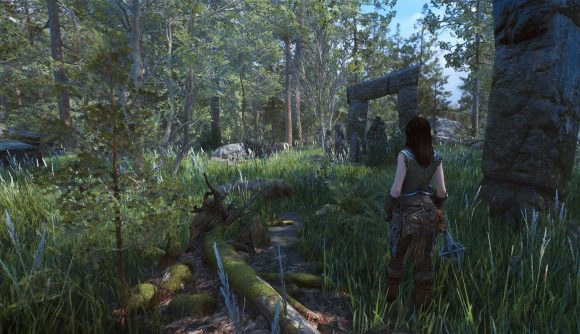 While it’s a decade old now, Skyrim is iconic for its sprawling, often stunning landscapes, which have been given an extra boost over the years thanks to a bunch of great fan-made Skyrim mods. Now, a new community creation looks to make the fantasy game’s forests to a new level with “over 100” new meshes.

Modder fxckthisworld’s Nature of the Wild Lands – Forest Improvement mod overhauls several of the game’s many wooded areas and aims to “make forests diverse and dense” as well as “more diverse and beautiful”. From the images and video clips of the mod, it certainly seems the modder’s achieved this. The trees, grasses, and other vegetation are all far richer and denser (density is more than five times higher, according to the modder), and the woodland looks bursting with natural fullness. If I sound like I’m waxing a little lyrical, that’s because the results really do look impressive – you can get a glimpse below.

The good news is that the modder’s decided to keep a balance between how pretty it all looks and how it plays in mind, so introducing the more fleshed out forests shouldn’t tank your game’s performance. They say the tree models have an average of 5,000 tris, so should be “relatively good for performance”.

Here are a few glimpses of the forest overhaul mod: 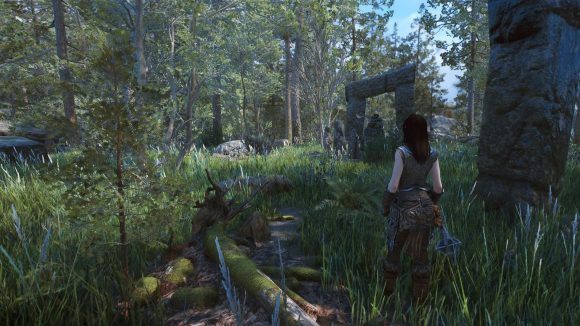 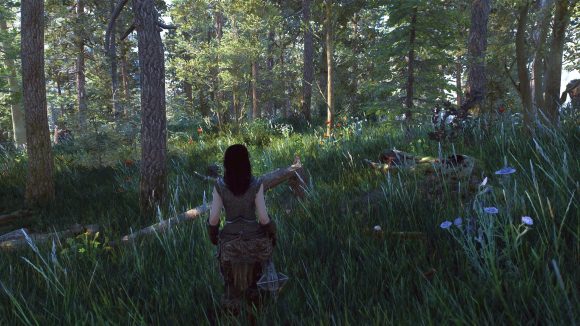 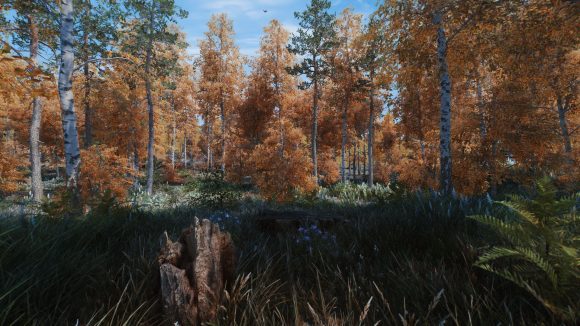 The mod currently “completely reworks” the Riften, Riverwood, and Falkreath regions’ forests, though the modder says they’re aiming to give the more wintry and Morthal regions a going over in the future, too. If you’re keen to take a look at the mod, you can find it on Nexus Mods at that link. Be sure to check the modder’s instructions to get it running smoothly and, as always, mod with caution!

As to what Skyrim’s own creators are up to next, you can find out everything we know about The Elder Scrolls VI so far right there.