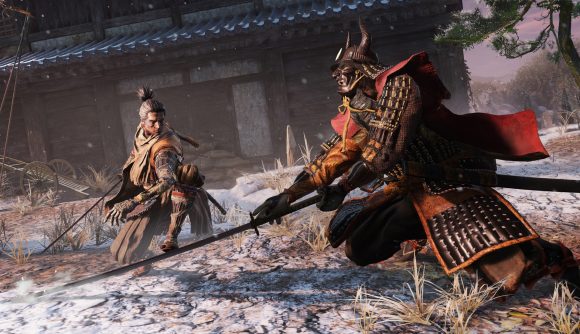 Since Sekiro: Shadows Die Twice came out last year modders have been bringing it to Skyrim bit by bit. Some mods are built to replicate Sekiro’s combat, whereas others provide the shinobi tools Wolf uses. Now, though, someone has installed those mods alongside more general ones to see how far they can turn Skyrim into Hidetaka Miyazaki’s latest game.

YouTuber LowEnder put together a video to showcase the results of 100 mods. The visuals are instantly familiar as someone dressed up as Wolf creeps into a Sengoku-era Japanese castle. The sneaking only lasts for so long, and a fight soon breaks out that involves all the blocking and stabbing you’d expect. At one point, Wolf causes too much commotion and is swarmed by five guards, which is painfully relatable to my time playing Sekiro.

One of the clearest Skyrim mods on display is Shinobi Combat – A Sekiro Combat Mod. Alongside the basics of sword combat, it introduces blocking, parrying, and the ability to perform deathblows. LowEnder has also used the Shinobi Tools mod (linked above), which provides Shinobi Firecracker, Lazulite Shuriken, Flame Vent, and Mist Raven from the game.

If you’d like to see the video for yourself, you can check it out down below. LowEnder doesn’t provide all of the mods they use, but they do give the most important ones. 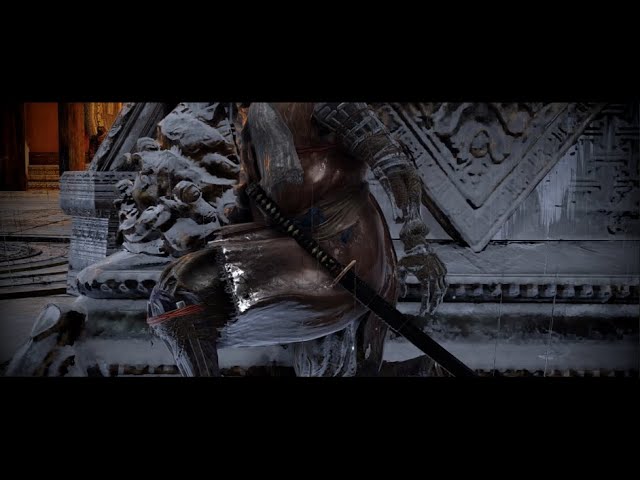 If you’re keen to start modding yourself, then you can check out our best Skyrim mods list to get a start. We wouldn’t recommend going over 200, though. We tried it once and everyone turned out naked. Seriously.