Long-time Skyrim fans might remember ‘Wyrmstooth’ – an epic, “expansion-sized” Skyrim mod by creator Jonx0r which first launched a good handful of years ago, but subsequently disappeared in 2016. Adding a quest, new locations, gear, shout, and a pesky dragon interfering with Tamriel’s trade routes, it’s a big mod that plenty of fans enjoyed back in the day. Now, fans can rejoice – the mod is back.

‘Wyrmstooth’ has popped up on the Skyrim Special Edition slice of Nexus Mods, uploaded by the original creator Jonx0r, and appears to bring the same content fans of the original upload will remember. “The East Empire Company commissions the Dragonborn to slay a dragon that is interrupting trade routes throughout Skyrim,” its description reads. “But is the dragon stirring up trouble with a particular reason, and what sinister motive does it have for its actions?”

The epic mod, which the modder describes as “expansion-sized”, takes the Dragonborn to the misty, freezing isle of Wyrmstooth, set in the Sea of Ghosts north of Solitude. It sees you battle your way through new locations to chase down that mischievous dragon, and head into “one of the largest dungeons in Tamriel” with a gang of mercenaries who stand at your command.

More new content ushered in by the mod includes brand-new weapons and shields, spells, and a dragon shout, as well as an abandoned Imperial fort on the isle which you can buy and make your own (with a little help from staff you can hire to tend it). There’s just one hitch: the fort won’t necessarily keep everyone out – the modder says you’ll have to “defend it from unwanted visitors”. 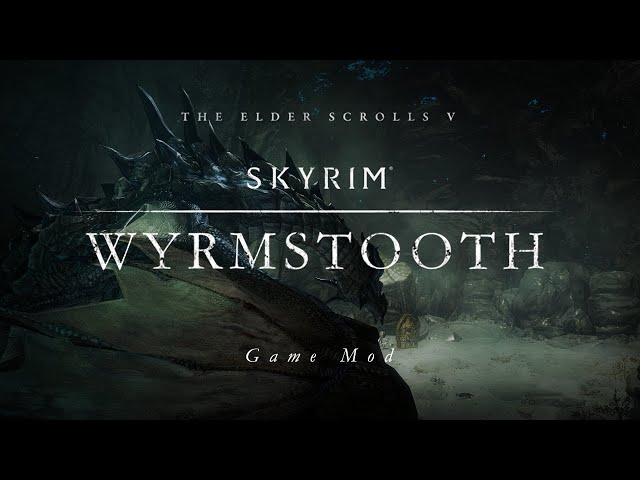 There are also treasures to be found across Wyrmstooth, lying in wait for those with the right stuff – that is, an interest in exploration but also the ability to defend yourself against “danger lurking in the depths of the many dungeons found across the island”. Gulp. 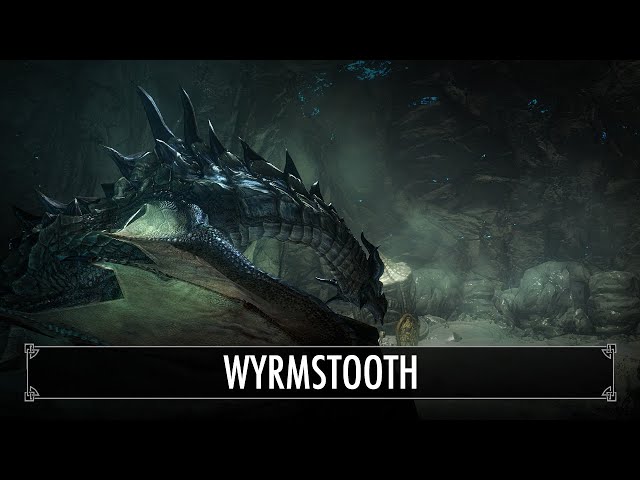 There are “plenty” of changes since the mod’s most recent version, though, as the creator explains on YouTube, so it’s worth checking out the changelog at Pastebin here if you’re keen to get an idea of what’s new. If you’d like to grab Wyrmstooth itself, you can find it at Nexus Mods here. As ever, be sure to follow the modder’s instructions to get it up and running smoothly, and mod with caution!