Personally, I always I preferred The Elder Scrolls series great outdoors to its dungeons, portals, and planes of Oblivion, but if you were looking to take on some of Tamriel’s biggest baddies (giants and mammoths aside) the chances were that those were exactly the kinds of places you’d be heading.

Which is why Carved Brink, a new mod from the team behind last year’s massive Project AHO, could be exactly your cup of tea. The mod introduces two brand-new areas to the fantasy RPG – the deadric plane of Peyrite, and the Faceted Stones, a previously unknown part of Oblivion.

The Faceted Stones were previously inhabited by the Snow Elves/Falmer (who were a pretty major part of why I hated all those dungeons), but the floating stone islands are now mostly inhabited by a race of goblins. As well as the new areas, the mod comes with plenty of fully voice-acted characters, as well as new items, a custom soundtrack, and a unique teleportation spell to help you maneuver between stones.

You can check out Carved Brink in the video below. I have to say that looking at it makes me feel bad for talking down Oblivion, as the mod looks beautiful, and parts of the Faceted Stones look almost homely. 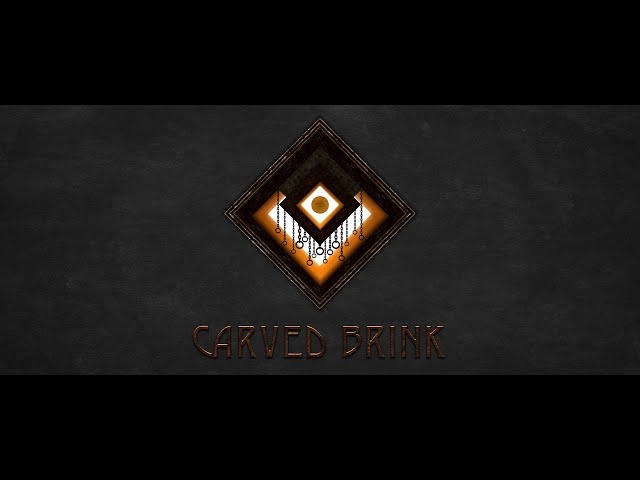 That doesn’t mean, of course, that there’s no-one trying to do you in. There are plenty of baddies to see off, a missing scientist, and a disease ravaging the world If that weren’t enough, the voice at the end of the trailer suggests that there’s some kind of Hunger Games-like experiment going on.

Fus-ro-dah: Here’s our list of the 100 best Skyrim mods

You can download Carved Brink from Nexus Mods, and the developers say that you won’t need anything else in place to make it run. In order to access the new content, you’ll need Skyrim Special Edition (and the mod itself) installed, and to be level ten in-game. As long as you’ve ticked all of that off – which shouldn’t be too hard, head to the Abandoned Grotto south-east of Whiterun to make yet another trip to Oblivion.