It’s never been more difficult to be an indie success. With the likes of Kickstarter, Steam Greenlight, and game engines more accessible than microwave ovens, the world has flooded with small independant games. It may be easy to make an indie game, but to be noticed among all the competition? Almost no chance. It’s no wonder they’re calling it the ‘indiepocalypse’.

That doesn’t faze Jan David Hassel, though. After being made redundant from Spec Ops: The Line developer Yager in the wake of the cancellation of Dead Island 2, he and fellow staffers Rafal Fedro and Isaac Ashdown set up their own tiny studio: inbetweengames. Their attitude to the indiepocalypse is as follows: they don’t care, and they’re going to give it a go anyway. Because they love making games.

“We’re totally aware of the fact that we might just fail,” admits Hassel. “But we’re ok with that. We just failed like twice in a row [with Dead Island 2 and another, unnamed project]. We can do that again. What’s the worst thing that can happen?”

Having been through the flames of cancellation twice before, Hassel is exceptionally laid back about taking his future in his own hands. Inbetweengames barely has a business plan, with the team preferring to just take challenges as they come: “We’ll discover most of the [business] questions as they come, but it’s nice to be able to make these decisions for ourselves and not have to rely on a third party to make them for us,” says Hassel.

Having just a small team of three rather than a sprawling network of employees and bosses has been highly beneficial for inbetweengames. “Basically you can’t have stalemates,” explains Hassel. “If it’s just me having a stupid idea, the other two guys will tell me and that speeds up things. It cuts down on the bullshit and the misunderstandings. I think that that is the big advantage.”

So far the approach is working out for them. They’ve shipped their first game, The Mammoth: A Cave Painting, for free on both PC and mobiles. That was a tiny project made for Ludum Dare 33, but their next, “super secret” project is the one that needs to be successful to keep the business afloat. “Right now we can make one game and if that fails that’s it. We just have to go and get a job. But hopefully we’ll be able to make like one more game, and that’s kind of the plan as far as we have one!” reveals Hassel.

“We’re in this phase of embracing the freedom of doing our own choices, and we know that we might fail,” says Rafal Fedro. “But it’s our failure, and that’s what I like about it.”

Right now inbetweengames are keeping their next project under tight wraps, but from what they will say it’s obvious that it is still in very early prototype stages, with a direction that flows in the direction of their mood each morning. The one thing they are clear on is that is is a game for them: “I think you just need to make something that feels right for you. If you have something that you personally believe in and that you think is good, then chances are that also some other people will thinks its good,” explains Hassel. “Hopefully it’ll be like an expression of what we think should be in games.” 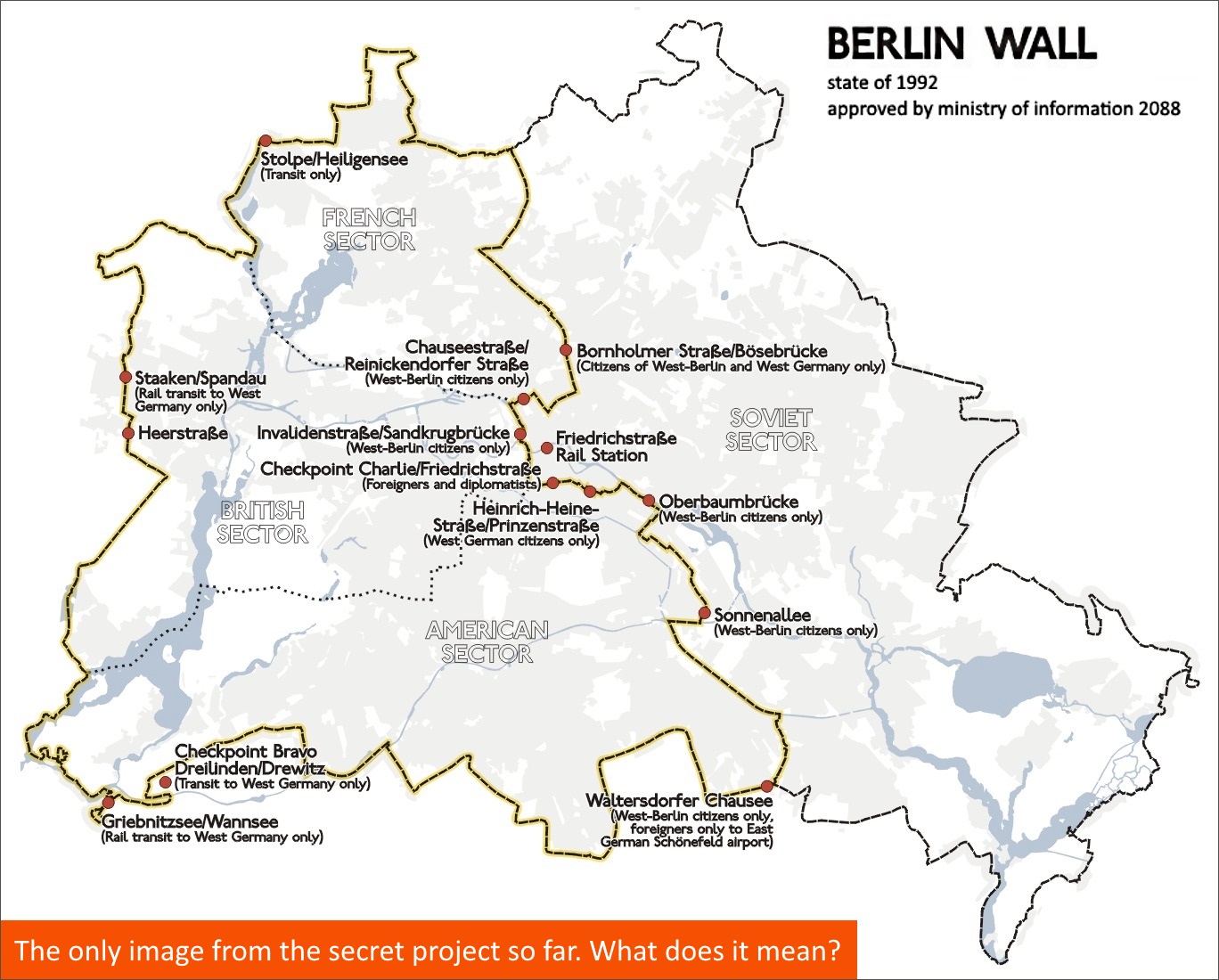 Part of it being a personal project for the trio will come through artist Fedro’s love of 2D, and various styles not seen much in gaming. “We don’t want to do pixel art,” he affirmed. “There are so many great artists doing great stuff already that we feel we’ll not bring anything new to this table. We want to do different art styles, ones which weren’t discovered [back in the 90s] and just have fun with it.”

The team’s focus on a new 2D art style makes their use of technology interesting. They’re using Unreal Engine 4, which typically is for creating detailed 3D worlds. “We’re using Unreal because we know how to use it, we’ve been using it for twenty years,” says Hassel.

“We know quite a few tricks from [the days at Yager working on Dead Island 2] when Rafal was working with materials in Unreal. The Unreal materials editor is really really powerful, so if you know how to do stuff with that I think you can do pretty amazing 2D games. We want to experiment and hopefully that will give us a different look than other games might have.” 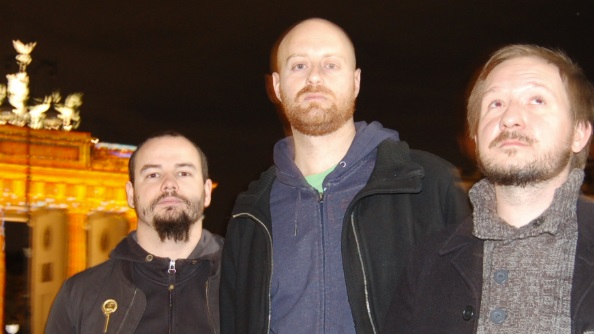 The freedom of breaking away from Yager is something that Rafal finds especially liberating when it comes to his art. “I was doing UI for the last eight years with Yager, and I like doing different things. I like doing visual effects, and I really want to learn animation,” he says.

For Hassel, it’s the unity of vision that makes going indie so appealing. “When you work in a big studio in a big team, everybody is very talented and they all have a good version of the game they would like to see, but they’re not always the same. You’re kind of struggling with what the game is at any given point,” he explains.

“Imagine that you had to write poetry in a committee with 20 people. It just doesn’t work out. A smaller band is a better way to put something together that is personal and poetic.”