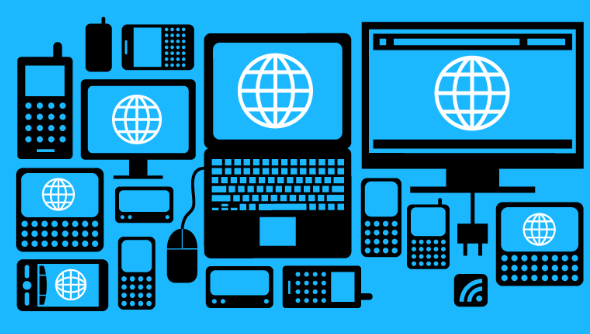 Update: The vote was 3-2 in favour of the rule changes, so broadband will be classified as a utility, a win for net neutrality.

It’s been dragging on for a year, but finally the Federal Communications Commission will vote on the issue of net neutrality today.

Net neutrality is a massive issue at the moment. The FCC aim to introduce new rules that will preserve the open-nature of the internet, and prevent ISP from blocking and discriminating against various content providers.

FCC chairman Tom Wheeler is behind the proposed new rules, which would mean that ISPs would be regulated under the US’s Title II of The Communications Act, and seen as a utility in the same way as telephones are. The FCC has the support of Democrats, content producers like Netflix and Amazon, civil rights groups, and even R.E.M and Aerosmith’s Joe Perry. They’re all opposed to ISPs having limitless control on what they can do, with Netflix noting that an unregulated ISP could throttle internet speeds to the point that worlds only loaded one-at-a-time, nevermind smooth streaming video. An exaggeration for effect, no doubt, but the message is clear.

What if the Internet was so slow it loaded one word at a time? Don't let Comcast win. http://t.co/OCoIdQiIN3

The Republican party have sided with the ISPs, believing that plans to regulate the internet under Title II of The Communications Act is a step too far. They fear that the move may fail to provide net neutrality, but could mean that payment rates for internet users would increase and that could lead to stunted adoption, innovation, and investment. Their answer to the solution would be a new law that made it illegal for ISPs to block or deliberately slow specific content, that wouldn’t be linked into Title II.

The five-member board at the FCC is expected to approve the new rules, rather than vote against them. Whatever the outcome, it will lead to a massive new change in the situation of the internet in the United States.

For more information on net neutrality, take a read of SaveTheInternet.com.