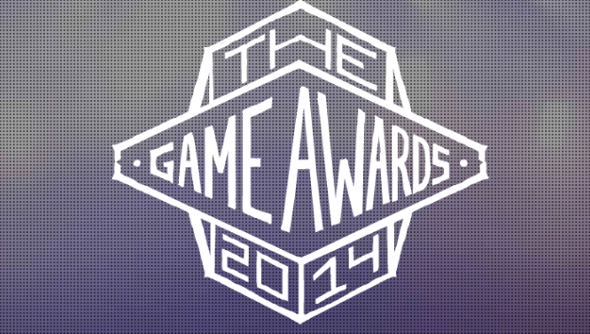 December will now see another video game trailer and announcement show painted with the veneer of an award ceremony this year. Some might say that VGX is enough – or indeed too much – but not Geoff Keighley and big publishers and platform makers like EA and Microsoft4. So The Game Awards 2014 has been born.

It will compete with VGX, which Keighley also produces. The show will take place on December 5th in Las Vegas, featuring announcements, exclusive trailers and musical acts. Like VGX.

The show is being promoted as an independent celebration of the “cultural significance” of gaming. It’s being backed by heavy hitters like EA’s Peter Moore, Xbox boss Phil Spencer, Ubisoft’s Yves Guillemot, Hideo Kojima and companies like Warner Bros. and Valve. It’s not clear what the celebration is independent from, but it certainly isn’t massive publishers and advertising.

“More than ever our industry — the fans, the developers and the media — need to unite and show the world the power of games,” said Keighley. “I look forward to celebrating with you on December 5, whether you join us in person in Las Vegas or online.”

The event will be streamed on Steam, PSN and Xbox, while tickets to the show will go on sale tomorrow.