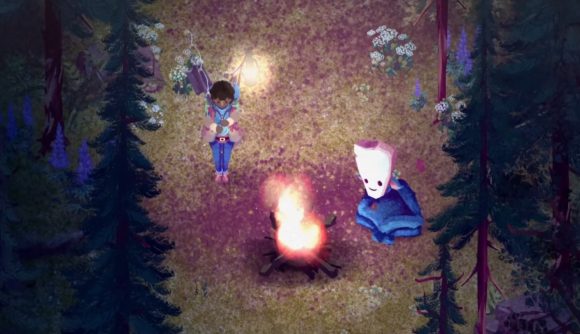 Plenty of indie developers out there have taken note of the success of Stardew Valley and set out to create games that take their cues from it and Harvest Moon, but The Garden Path sets itself apart from the pack in a number of interesting ways. The solo-dev project has just concluded its crowdfunding campaign on Kickstarter after raising 152% of its initial goal.

The Garden Path wound up bringing in £30,474 in pledged backing over the course of its campaign. Bristol-based developer Louis Durrant had set a goal of £20,000 in order to complete the game with the help of some outside collaborators. The additional funding has been enough for two stretch goals: a Nintendo Switch edition of The Garden Path, as well as local multiplayer.

Front and centre in the Garden Path is Durant’s distinctive art style, which he says he’s evolved over the course of development to fit the needs of the game. However, it maintains its hand-crafted look and feel, with a warm palette and an almost tactile, textured appearance.

Here’s a trailer, which shows off some of the dynamic soundtrack that changes with the day/night cycle: 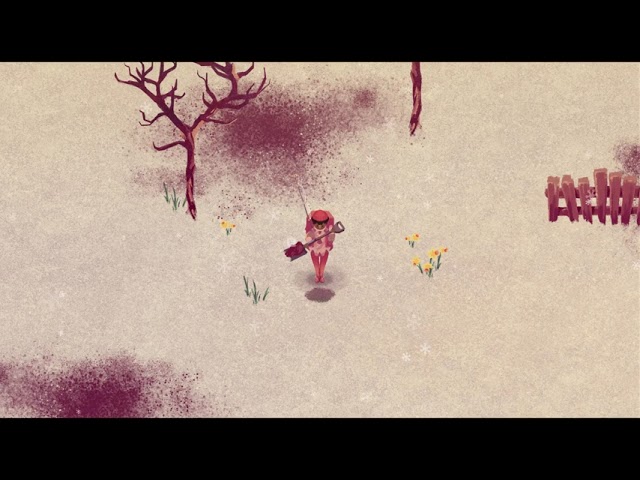 Durrant has told us that while The Garden Path takes inspiration from Stardew Valley and Animal Crossing, there are some key differences in his approach. For instance, the goods you produce in your garden can’t simply be liquidated and turned into cash – crops and other items each have inherent value that makes them important beyond whatever profit they might be able to fetch at a market.

Your garden will also attract the attention of vegetable folk who may stop by to visit or accept an invitation to settle down. Animal travelers will periodically arrive as well, some with goods to sell or talents to share.

It’s all highly charming and cozy, and the full launch is expected sometime this calendar year. You can try the demo out for yourself if you like, or add it to your wishlist on Steam.