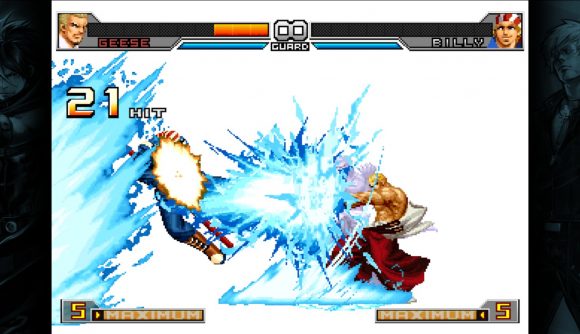 Starting this week, Twitch will be teaming up with SNK to give Prime members free copies of a couple dozen classics from SNK's prodigious library of arcade games. Members will get the first round of free games May 26, with more to follow over the course of the summer.

The first set of games on Twitch Prime includes Art of Fighting 2, Blazing Star, Fatal Fury Special, The King of Fighters 2000 and 2002, Pulstar, and Samurai Shodown II. It's a selection that shows off exactly what SNK was famous for in the '90s: 'shmups and and fighting games. Pulstar and Blazing Star cover the shoot 'em up side, while the rest are examples of SNK's now-familiar fighting system. If you've got a mullet, a gi, and some handwraps, you're ready to rumble.

They're all Neo Geo classics, and according to the trailer from Twitch Prime, they'll be available all year once the offer goes live – despite having long and storied career devouring tokens at arcades worldwide. Perhaps some SNK executive made the decision that quarters aren't what they used to be – who can say? 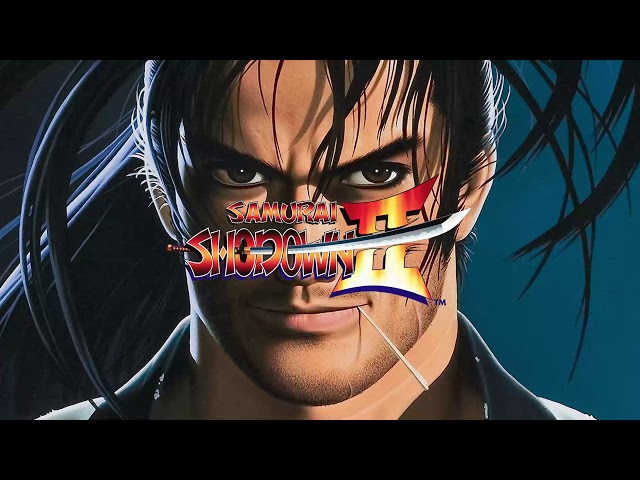 Toward the end of the video, we get a hint at what’s to come: more King of Fighters, plus King of Monsters, Metal Slug 2: Super Vehicle, Sengoku 3, and The Last Blade 2 are all on the docket for drops later in the summer.

Again, the first round arrives Tuesday, May 26. You’ll need an Amazon Prime account linked to your Twitch account to redeem the games, which will show up and be installable through your Amazon Games Library. Click here to link your account.

Still hungry for classics? Check out our list of the best old games to play on PC or here for the best free PC games.