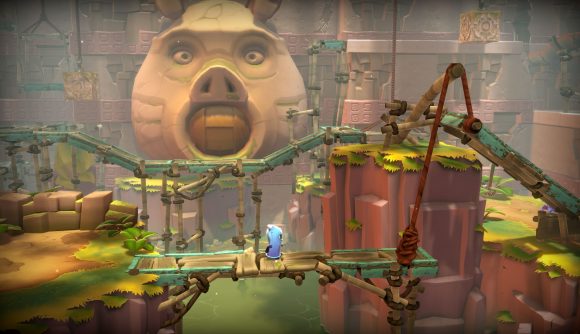 August 27, 2020 The Last Campfire is now available to buy on the Epic Games Store – and there’s a launch trailer below. Original story follows.

In addition to the news of The Last Campfire’s launch date, Hello Games has shared some brand-new screenshots of the game, showcasing the painterly world our “lost ember” will be exploring, which you can check out below. We can see snapshots of the little hero’s adventure through the “puzzling place, searching for meaning and a way home”. There are rickety bamboo platforms in a mysterious stone temple, one of those “strange creatures” with a bird-like head and claws sat atop a rocky throne, and a paddle up a temple’s watery passage in a wooden boat.

The images don’t give away much about the game, and there’s little to glean from its store page right now. Given we’ve only got a day left to wait for its arrival, though, we won’t have to wait for long before we can find out more.

Hello Games previously said the title – which was first announced back in December 2018 – is being made by a “very small group of friends” who have previously worked together on titles like LostWinds. The studio explained that it “really wanted to create something that’s maybe more like an animated movie in looks, with an emotional impact”. You can see a little of the game in action in the trailer below, which was released earlier this year. 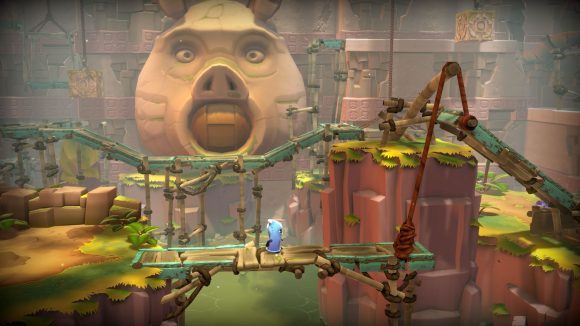 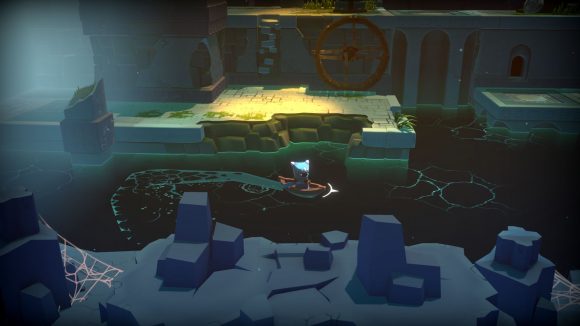 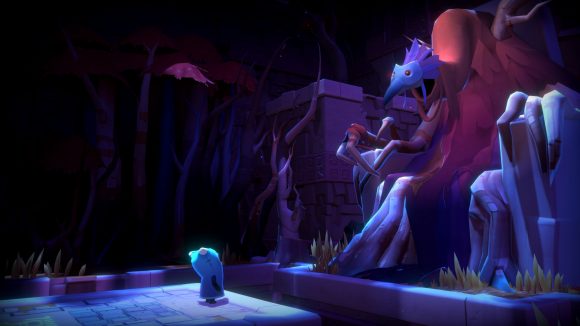 While Hello Games is, at this point, best known for its contribution to the world of sandbox games with No Man’s Sky – and the years of updates that turned that game around – The Last Campfire takes the indie studio back to the early Joe Danger days. Hopefully The Last Campfire will be able to make good on its promising debut. 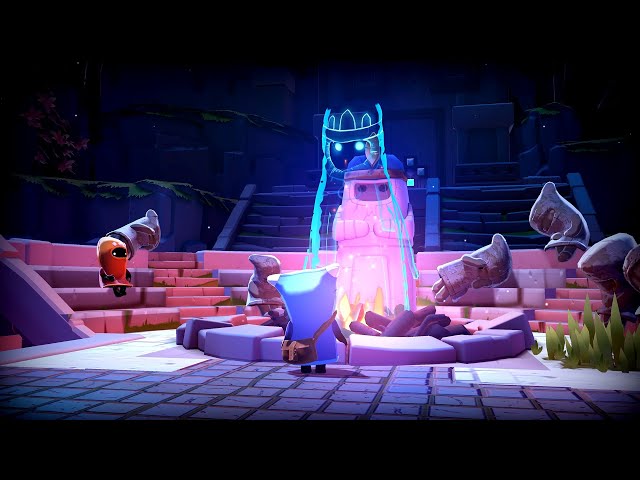 You can pick up The Last Campfire on PC on the Epic Games Store as of August 27.