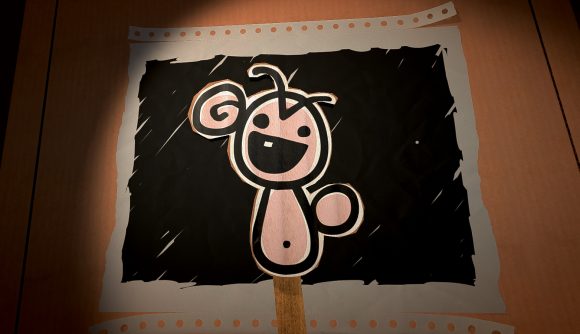 The Legend of Bum-bo is a roguelike puzzle game from The Binding of Isaac creator Edmund McMillen. It launched last year in a bit of a shambles, and McMillen and Bum-bo’s programmer James Interactive worked to push out a series of patches. After promises of a free DLC to make up for the rocky launch, both men went quiet. McMillen has recently taken to Steam to apologise for the year of silence, and to explain what happened.

As explained above, The Legend of Bum-bo’s rough launch required an intense period of patching in the weeks following its release, McMillen explains. “James worked non stop for days to fix bugs and update the game after months of crunch” and wound up exhausted and deeply depressed.

“As someone who has also suffered from depression and anxiety I felt helpless seeing him in this situation,” McMillen writes, “but I could do nothing to help him outside of pulling back and trying to figure out another way to continue dev without him as lead programmer.”

Fortunately, McMillen wound up enlisting the help of two of the developers who had worked on The Binding of Isaac: Rebirth as part of the team at Nicalis. But between the outbreak of covid-19, wildfires in California forcing the evacuation of the McMillen family’s home, and the birth of McMillen’s second daughter, there was never much time for Bum-bo.

The good news for fans is that the DLC is back on track, and McMillen says his team plans on adding new items, some new alternative bosses, and a new playable character, Bum-bo the Lost – this last one being a reference to one of the playable characters in Isaac.

“A big thanks to everyone who has been understanding during this difficult year,” McMillen writes. “I’m very sorry for my lack of communication about Bum-bo on Steam, I hope this post helps with understanding the situation.. please take care of yourself during these holidays, and if you find yourself in a dark place seriously reach out to someone and don’t just deal with it alone.”

McMillen says he’ll have more information when development is far enough along to “to start posting stuff.”