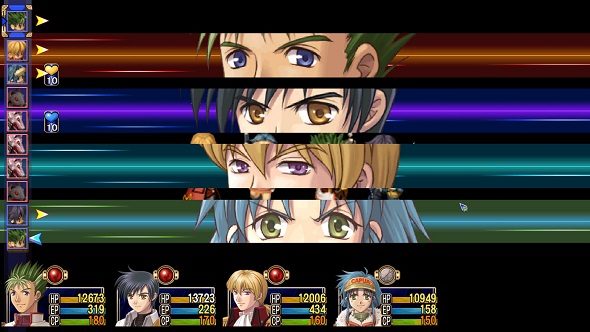 It looks like PC ports of games that were never on PC before prove popular – surprise surprise. Techraptor got to interview Toshihiro Kondo, the president of Nihon Falcom (developers behind the Ys and Dragon Slayer series) recently, where they asked him about whether Nihon Falcom have been “actively pursuing PC versions for more recent releases in the west.”

What are the best RPGs on PC? Well, friend, we’ve made a list.

And his answer is very good for those of you who like Nihon Falcom games: “we feel like we want all of our games that come out to [release] on Steam.”

The reason for this is the positive reaction to recent ports – Kondo says they were “unsure of how whether or not players would want to play our older games,” but that there was a much better reaction than what they expected. So, if you’re one of the people who picked up a PC port of a Nihon Falcom game, congratulations on helping influence them to do it more!

You can read the full answer on Techraptor, where the full interview with Kondo will be posted soon.