It’s Thursday, and you know what that means – another round of free PC games from the Epic Games Store. This week, you can grab the gorgeous action-adventure title Pine, and as ever, Epic has revealed next week’s freebie, too. Fans of adventure games should stay tuned, because The Lion’s Song is a beautiful take on classic point-and-click adventures.

You’ll be able to grab The Lion’s Song from the usual Epic Games Store promotion page on Thursday, May 13 at 8am PDT / 11am EDT / 4pm BST. It’ll be there for one full week, at which point it’ll be replaced by another freebie. As ever, you’ll ‘purchase’ the game at a price of zero dollars, and it’ll remain in your library just like any game you might pay money for.

The Lion’s Song is a character-driven story set in early 20th century Austria. Each of its episodes focus on a different character struggling to make their mark in the world, and culminates in a finale where your choices shape the outcome for all four characters. It’s reviewed well among both critics and players, and looks well worth checking out if you’re a fan of narrative adventures.

Check out a trailer for The Lion’s Song below. 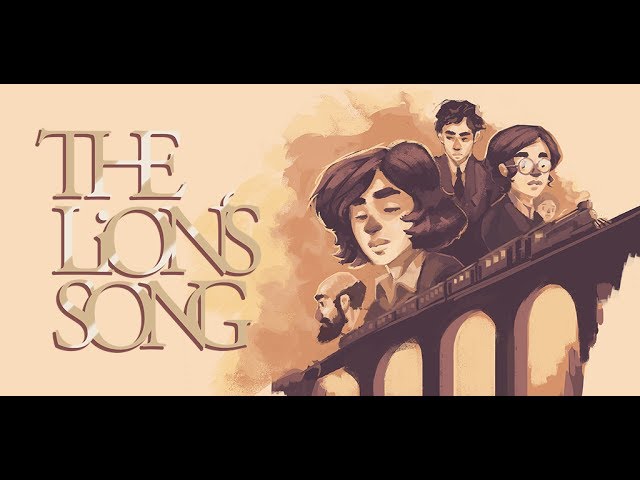 There are free Steam games as always, too – and you can play the first episode of The Lion’s Song for free right now.