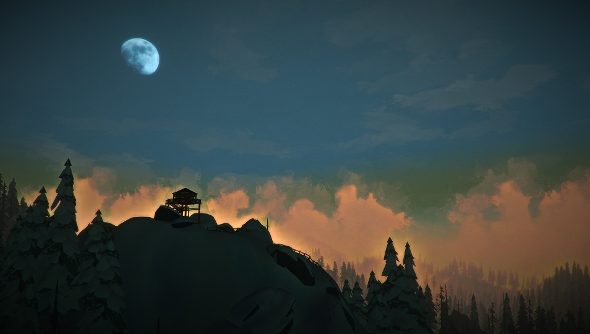 My very first game of The Long Dark ended in the jaws of a wolf. There I was, minding my own business, rummaging through a first aid box, and bang. The wolf leaps out of the shadows and starts chewing my face off. But in v.192, wolves might not be as big of a problem.

Torches! Those mangey beasties hate fire, and waving a torch at them will make them think twice about their dinner plans. The world’s bigger now, too. A new region’s been added, a 10 square kilometer valley for you to explore. Take a gander below to see all the changes.