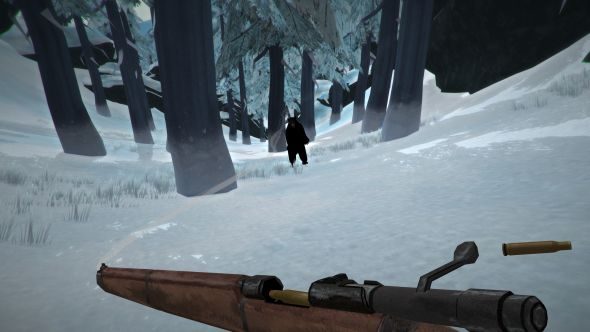 Beautiful, deadly survival game The Long Dark has received its largest update of the year, right here at the end. Resolute Outfitter introduces significant new systems to the sandbox mode of the game, including a whole new area and proper simulation of clothes – different coats weight different amounts, and getting them wet will cause faster decay and less protection against the cold. You’re gonna die more, that’s basically the message here. The video above breaks it all down.

That’s for the sandbox version of the game, and you can see a full changelog over on the official forums. There’s a bunch of bug fixes along with the headlines of Forlorn Muskeg, clothing and frostbite, and some rebalancing of the various threats you face in the wilderness already.

Hinterland Studio also issued a huge update on Steam regarding the game’s story mode. It was meant to launch last Spring and still hasn’t actually made it out, so there’s a lot to explain. The answer, as you might expect if you’ve had any Early Access dealings before, is that videogame development is hard and takes a really, really long time. It’s been the focus of the team all year, but they couldn’t abandon the sandbox players that have already bought the game while working on it.

When it launches – which should be next year but no dates yet – they’ll have about six hours of gameplay for folks to play through, split across two episodes and ready to be expanded further. Much more in the link above.