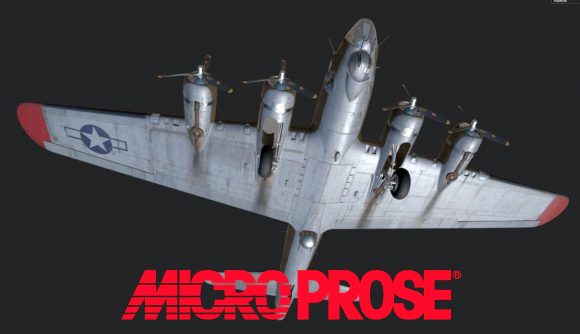 Earlier this month, Civilization dev MicroProse announced it was making a comeback to the strategy games and simulation games scene. Now, the studio’s unveiled the “first of many titles in the spirit of MicroProse”: a successor to its classic B-17 Flying Fortress titles: The Mighty Eighth. And, this time around, there’s multiplayer and VR.

According to a press release, The Mighty Eighth is a “VR-first project” that chucks you into the bowels of the wartime B-17 aircraft along with nine other real-life or AI crewmates. As a team, you have to “drop those bombs on the right spot, guide your crew through long drawn out day, or the dark, moonless nights, and keep your airplane in touch with the rest of the squadron and HQ as you monitor radios and communications.”

You’ll also need to defend your craft and wider squadron as a pilot or co-pilot by keeping the plane game’s enemy fighters at a comfortable distance – all while under fire and “a massive amount of stress”.

Drop out of formation, and you’ll be “a sitting duck”, the studio says. Gulp. 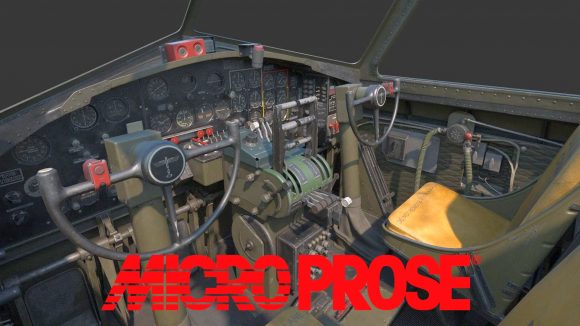 According to the release, you won’t just get the chance to take the helm of the mighty B-17 – the B-24 Liberator bomber will also be featured in the game, with the chance to fly both.

The good news is, if you’re keen to tackle this out of VR, you’ll be able to do so – MicroProse says it’s also also playable with no VR enabled. Sweet. 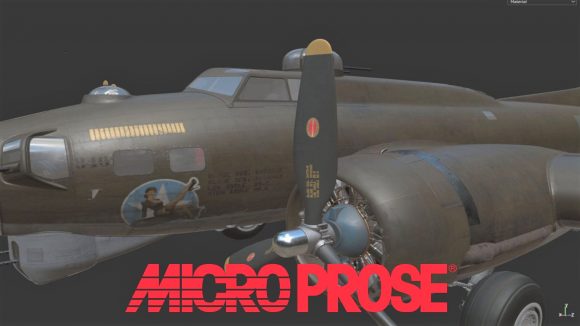 There’s no The Mighty Eighth release date to scribble down on our calendars or trailer or screens to get a good look at just yet, but there is a site you can head to to see assets for a bunch of the aircraft interiors here. While you wait for more news, we have some handy lists of upcoming PC games, the best VR games, and best war games to check out.