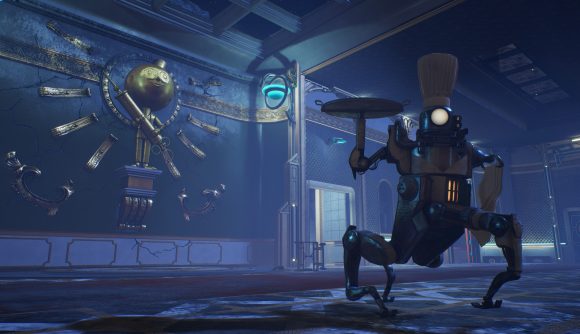 The long-awaited DLC for The Outer Worlds was officially announced as part of the Xbox Games Showcase last week, and Peril on Gorgon is set to launch on September 9. The initial reveal was pretty light on details, but Obsidian has now provided some additional info on what to expect. Peril on Gorgon looks to be a very sizable update – comparable in scope to the base game’s biggest quest hub.

The Peril on Gorgon story will be about as substantial as the Monarch planet, Obsidian tells Polygon, and will take around eight hours to complete. That’s not all going to be set on the new asteroid environment of Gorgon, as some quests will take you to other planets and hubs from the base game.

Peril on Gorgon is intended for characters level 25 or higher, and can be accessed any time after you’ve completed Monarch, as the devs tell Gamespot. The DLC will up the level cap by three, and there’ll be a number of new perks to earn with those additional levels.

If you missed the trailer, you can check that out below. 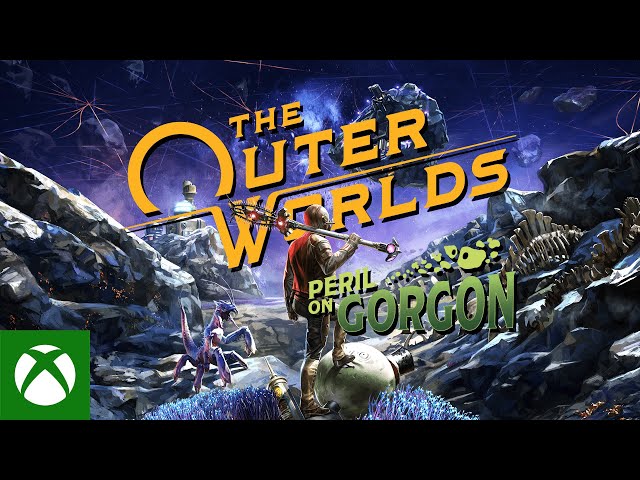 For more RPG games, you know where to click.