There are six different types of weapons in The Outer Worlds including 1-handed melee, 2-handed melee, handguns, long guns, heavy weapons, and science weapons. Guns such as assault rifles, grenade launchers, and shotguns all fit into one of these six categories and require a type of ammo to function from light, heavy, and energy – with melee weapons needing no ammo at all.

Don’t forget when picking up weapons – looks for “Ultra” or “Mk 2” weapons, which will be stronger than their base counterparts.

There are five different types of damage you can inflict with your weapons in The Outer Worlds. All weapon types have their advantages and disadvantages, so it’s a case of chopping and changing between guns according to the enemies you come up against if you want to be operating at peak efficiency. 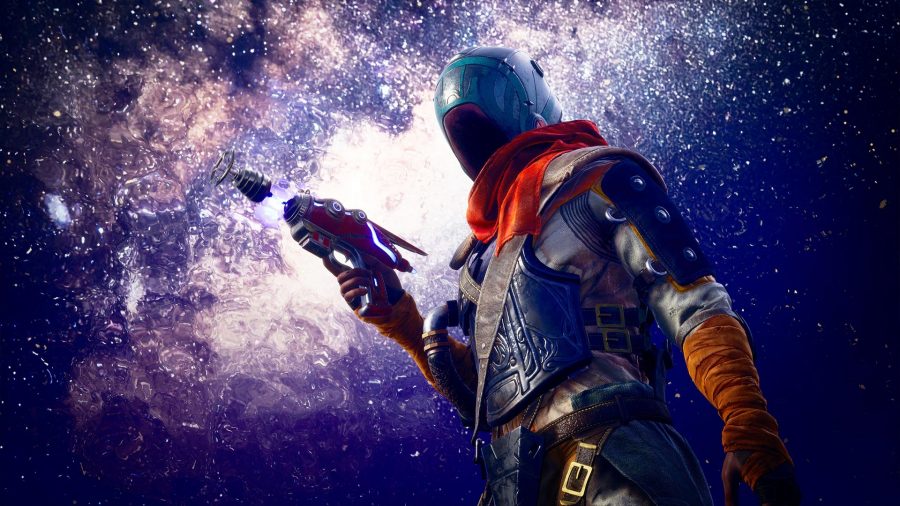 If you’re struggling to find your buddy in the open world of Halcyon, our guide to all The Outer Worlds companions and their perks can help find your faithful companion to join you in combat.