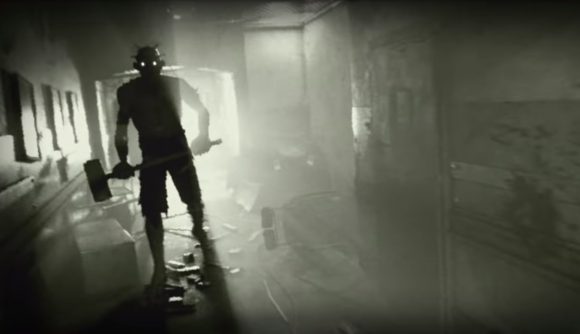 The Outlast games to date have been about two things: the grainy night mode found in consumer camcorders, and Extremely Unpleasant Things. Next year, you’ll be able to experience these things in tandem with other players, as The Outlast Trials adds multiplayer to its Saw-inspired formula.

With a new trailer revealed at the tail end of the PC Gaming Show Saturday, The Outlast Trials is the next game on the way from Red Barrels. It’s set sometime during the Cold War, and the idea is that the Murkoff Corporation is involved in human testing – trials, you might say – of various brainwashing and mind control methods. Project MKUltra stuff, in other words – long-time fodder for conspiracy theorists and the producers of spooky podcasts.

As in the other Outlast games, your primary role in these experiments is to try very hard not to die, but in The Outlast Trials, you’ll be able to cooperatively try to survive. “Work together and maybe you’ll survive The Outlast Trials,” Red Barrels writes in the description, which is up now on both Steam and the Epic Games Store.

Here’s the new teaser. There’s no explicit gore in this, but it’s still very unpleasant – especially if you had to bail on that particular scene in Marathon Man. 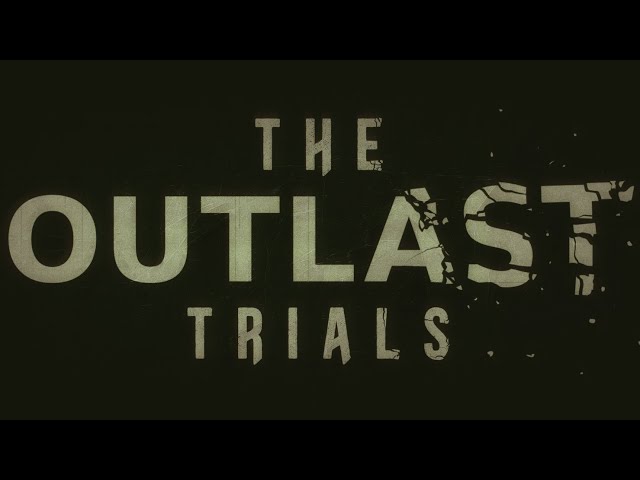 Apparently it’s gotten prohibitively difficult to justify having a character carrying a camcorder around with them at all times, so in this Outlast, the distinctive night vision is screwed directly into your skull. Fun!

The trailer only hints at how you’ll be working together in The Outlast Trials’ multiplayer mode, and the store description suggests “it’s always better to shit your pants in good company.” We respectfully disagree.

You can expect The Outlast Trials sometime in 2021, perhaps in the lead-up to next year’s Halloween season. If you need to satisfy your craving for spooks before then, have a look through our list of the best horror games on PC.