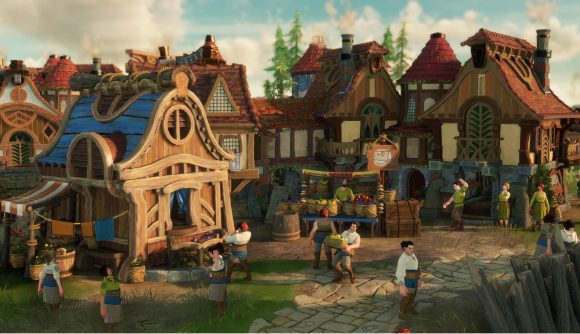 When we last checked in with The Settlers, Ubisoft Blue Byte was announcing the game at Gamescom 2018. Back then, the studio was forecasting a launch in Autumn 2019. That date was delayed into this year, but now Blue Byte has said that The Settlers won’t be coming out in the near future. The release date has now been postponed indefinitely.

In a post titled ‘A message from the “The Settlers” team‘, the developers write that they have decided to postpone the launch of The Settlers so they can build the best game possible. “Since quality is our main priority, we want to take the time necessary to make it right,” they say. “Therefore, we had to make the difficult decision to postpone the release of the game until further notice. The additional time will be used to address your feedback and deliver the best The Settlers game possible.”

The team doesn’t get more specific than that about why the decision to delay the launch was made, or when we can expect to see the game. “While we cannot provide a new release date yet, rest assured we will keep you updated via The Settlers Alliance and our other channels as soon as we can give you further information,” they write.

The Settlers is certainly an ambitious take on the management game, and being that it’s a revival of one of the longest-running series in the genre, it makes sense that Blue Byte wants to ensure that the game they build is top shelf. Here’s the Gamescom trailer: 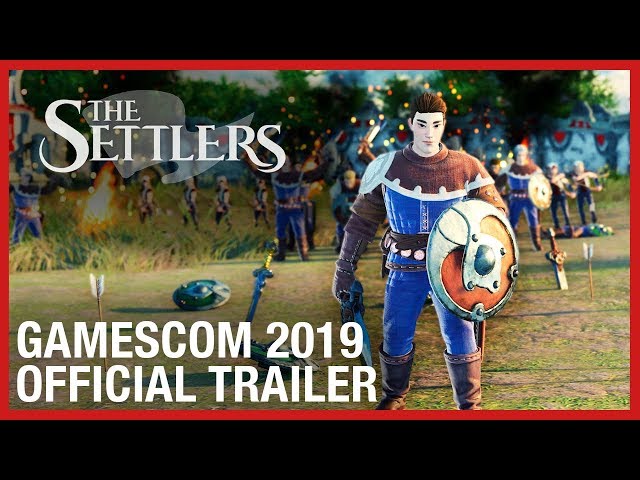 But with a major shakeup currently underway at Ubisoft that has included “revising” the composition of its powerful Editorial Department in Paris, the timing of the announcement is enough to raise eyebrows. Employees across the company have come forward to decry toxic and abusive workplace environments, and top management says it’s working to correct the problems the allegations have identified.

Whether that process has had any serious material impact on the The Settlers team in Dusseldorf is unknown. What we do know now is that The Settlers won’t be showing up on our shores for a while longer. As Destructoid notes, the Epic Games Store page for The Settlers lists 2021 as the release date.