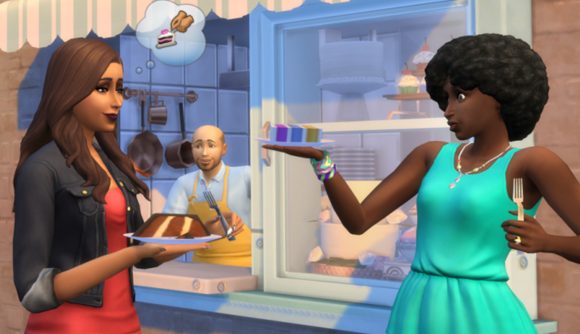 Last week, EA and Maxis announced that The Sims 4‘s upcoming game pack, My Wedding Stories, would not launch in Russia, citing issues with federal laws around the depiction of LGBTQ characters. After backlash against the decision from Sims fans around the world, the devs have announced that My Wedding Stories will launch in Russia after all, “unaltered and unchanged”.

My Wedding Stories will be delayed by a few days, and will now launch worldwide (including in Russia) on February 23.

“It’s equally important for us to stand by our values, including standing against homophobia, and to share stories like this with those who want and need it most,” the devs say in the announcement. “With this in mind, we’ve reassessed our options and realized we can do more than we initially believed and we will now release The Sims 4: My Wedding Stories game pack to our community in Russia, unaltered and unchanged, featuring Dom and Cam.”

It’s unclear why EA and Maxis initially elected to leave the pack unreleased in Russia. The country has laws prohibiting the promotion of “non-traditional” sexual relationships to minors, however, that has not prevented previous Sims releases in the region, despite the fact that the series has featured same-sex marriage options from the start.

The difference this time seems to have been that EA and Maxis were featuring a same-sex couple – the aforementioned Dom and Cam – front and center in the marketing materials for this DLC. 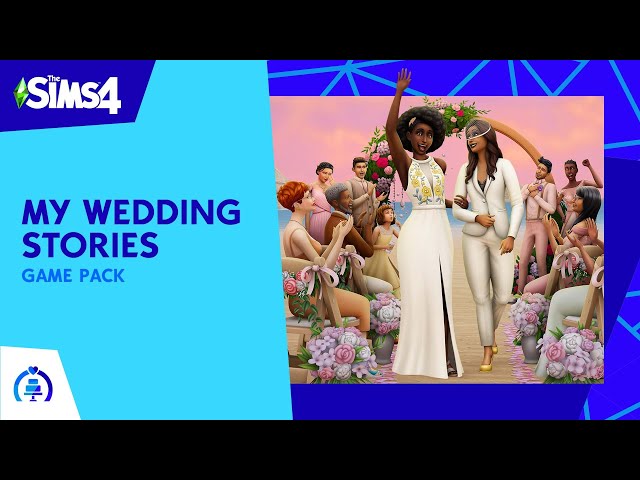 For now, the sandbox game has just gotten a free update including a new  wedding venue lot type, one which you’ll be able to make use of regardless of the genders of your sims.