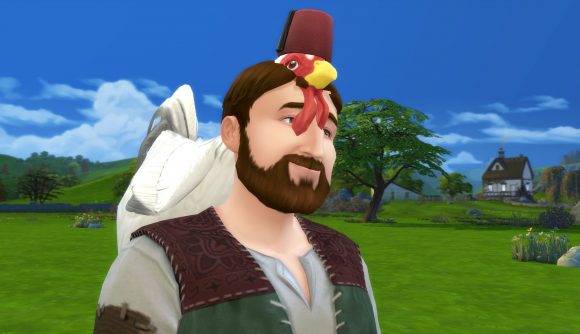 DrGluon has attempted to play The Sims 4 like Stardew Valley multiple times in the past, but July’s release of The Sims 4: Cottage Living expansion has allowed the streamer to truly make his ‘Simdew Valley’ a reality. DrGluon has been streaming his attempts on his Twitch channel and posting the results to YouTube.

His recent goals so far have been creating a little village community, grow some crops with his own in-game avatar Sim, run errands for the other villagers, and get items for their community centre. His main goal has been to get some animals for his farm, specifically some cows, chickens, and llamas. “We are going to be living our life to the fullest!” the YouTube description states.

DrGluon’s already been documenting his efforts to get animals on his Twitter, particularly discovering that Cottage Living’s cows can both swim and climb mountains Skyrim-style. His most recent video, which went up yesterday, even showcases recreations of Stardew Valley’s recognisable residents – such as Marnie and Mayor Lewis. 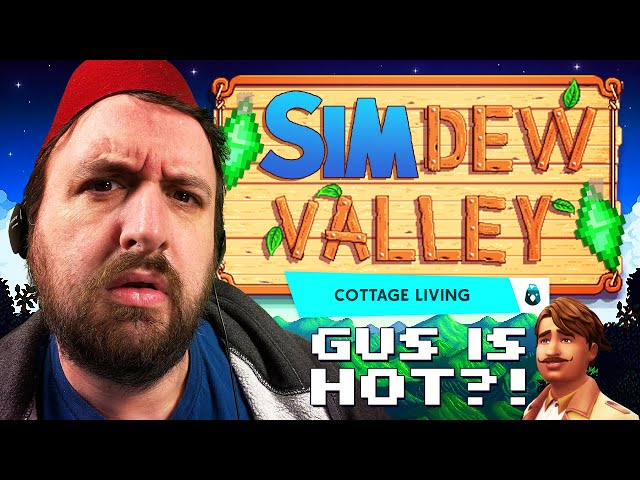 Beyond this, DrGluon is also attempting a challenge to get 100 babies over 100 years in the game, and also hosted a Cottage Living let’s play with a family of giant chickens. As for The Sims 4: Cottage Living itself, a recent patch finally allowed players to create natural pools of water – with added alligators too, of course.