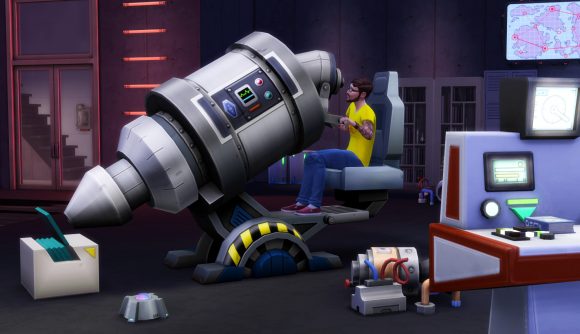 While we might be years past the point at which The Sims took the gaming world by storm, the series hasn’t really declined in popularity. The Sims 4 is quietly trucking towards ever-greater heights, and it’s already gotten more players than every previous game in the series. In December, it smashed every player count metric, too.

The Sims 4 has surpassed 33 million players, EA says in its latest financial earnings release, up from 30 million in July 2020. In December 2020, it reached “record daily, weekly, and monthly average players”. The Sims 4 is available across multiple platforms including EA’s Origin PC client, Xbox One, and PlayStation 4, but it looks like some of this record interest might just be tied to the Steam release.

The Sims 4 hit Steam last year to decent, yet modest player counts. But as SteamDB shows, the player counts have risen dramatically with every notable Steam sale. At the end of December, during the Steam Winter Sale, the game was regularly hitting peaks of over 20,000 concurrent players on Steam alone.

Since other platforms typically don’t publicly disclose player counts the way that Steam does, it’s impossible to tell exactly how much of Sims 4’s player base is on Valve’s platform now. But it’s certainly contributed to what EA expects to be Sims 4’s sixth consecutive year of growth. 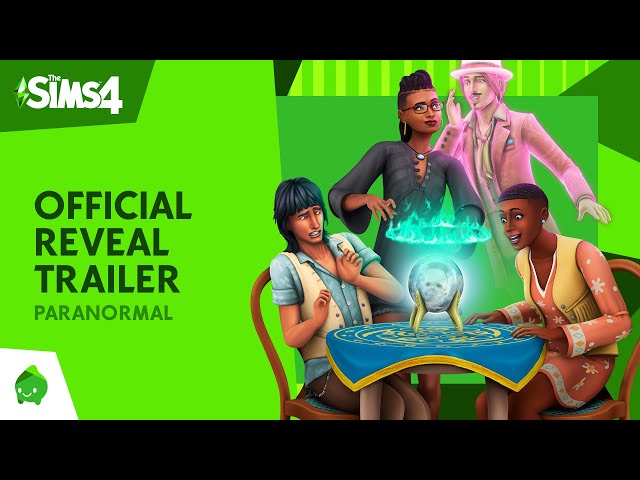 Check out our guide to the best Sims 4 CC creators and packs if you’ve hopped in recently and are looking to get caught up on all that stuff.