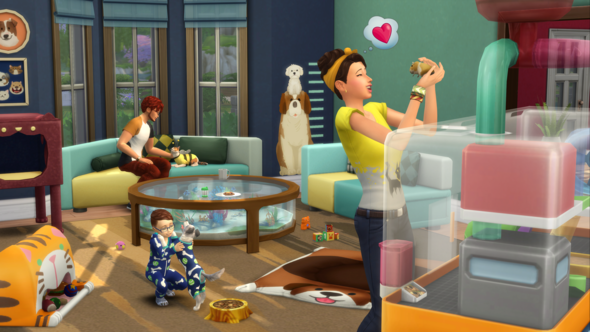 The Sims 4 My First Pet Stuff pack released today, adding a variety of content to the game such as new small pets, new outfits for cats, and dogs, new pet-inspired clothes, and animal-friendly furniture.

However, some fans have been less than impressed with the latest pack and have voiced their complaints online.

Can you run it? Check The Sims 4 system requirements against your PC setup.

Fans have expressed their frustrations on the official The Sims forums and Reddit. They feel that the Stuff pack only adds content that should have been in the Cats & Dogs expansion in the first place. They also say that the new clothes items are duplicates of previous items that have been re-coloured.

The Sims fansite, Sims VIP, created side-by-side images which show the “new” clothes – both for pets and humans – are, in fact, re-coloured versions of clothes already in the game. 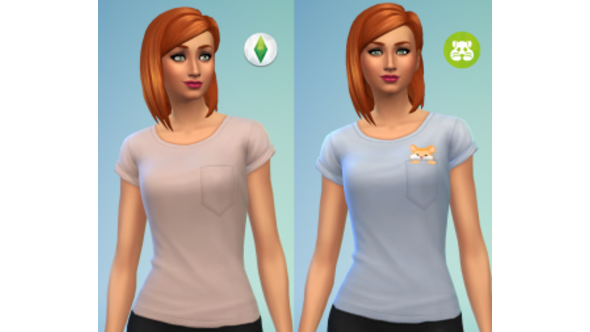 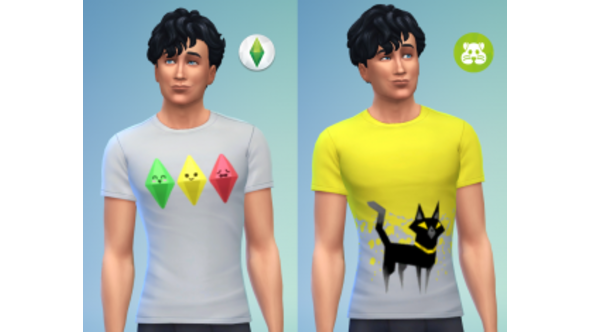 Over on Reddit, redditor OhioOhO points out that the new Stuff pack adds items which complete a furniture set from the Cats & Dogs expansion. One redditor calls this revelation “fucking shameful,” while another writes, “this just rubs in our faces the fact that Cats & Dogs was incomplete.” 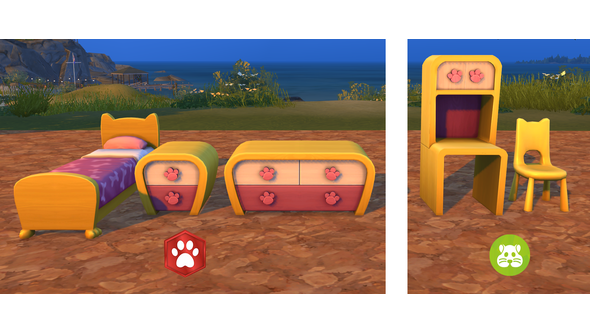 One particularly upset redditor writes the following: “Nope, nope, nope. I’m not buying a stuff pack for an expansion pack, especially when it’s so obvious they’re trying to fucking force us into buying it by separating content. I’d rather buy $10 worth of lemons to squeeze in my eyes.”

The Sims 4 My First Pet Stuff pack releases today and is available from Origin.

Credit: All images via Sims VIP.