This past week I’ve been checking out The Surge 2. It’s a game that’s expressly in the Soulslike tradition – kill bad guys, gather currency, and drop it if you die. That part, where you lose everything you’re carrying, is really what has made FromSoft’s genre-defining series stick in my mind more than any supposed punishing difficulty.

Yes, the Souls games are pretty tough, but that’s not what makes them memorable. It’s the fact that they force us to confront the prospect of loss that really powers those games. Every time you die, you have to make a bet against your own chances of dying again to the same hazard, or one you’ve encountered before. Only by making it back to the spot where you met your demise the first time can you recover the trove of souls, or scrap or what have you, that you’d been hoping to use to upgrade your gear or level up in order to become more powerful.

The Souls games are steeped in thematic motifs of loss, but what I’m talking about here is games that use loss as a mechanic. Fail to recover those souls, and you’ve literally lost whatever time you spent gathering them. It’s an interesting spin on the idea of permadeath – a chance to make that last run count, and to establish a continuous thread through your adventures despite having fallen. Other games have followed suit: The Binding of Isaac and Spelunky both promise new rewards to unlock during each trip through the dungeon, but fail to find one and that run counts for nothing. Far Cry Primal offers an ‘Iron Man’ permadeath mode, and in Dragon’s Dogma: Dark Arisen, death could mean being sent back over terrain that had taken you an hour or more to cross.

So where is that mechanic going? A couple of new games in which it would have fitted perfectly have opted not to include it, and I’ve been thinking about why that might be.

Remnant: From the Ashes wears its Soulslike influences on its leathery sleeves: here are the musty dungeons, the tough boss fights, the freeform character customisation. But the materials you gather in Remnant never drop when you die, so you are never forced to make it back to that same spot to collect them. While its world is grim and often spooky, like Bloodborne or Dark Souls by way of Stephen King’s Dark Tower series, a lot of the dread I felt as I fought back through the Depths for a rematch with the Gaping Dragon is gone. I was happy to try again and again to defeat the first boss I encountered in Remnant, a sword-swinging tree monster named Gorefist. The fight is fun, but the fact that it lacks any stakes for the player robs it of Dark Souls’ emotional heft. 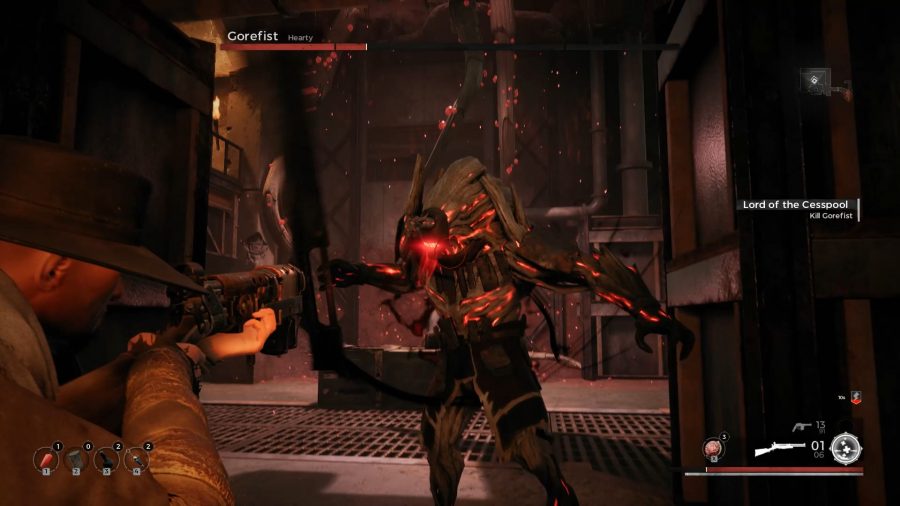 The same is largely true of Children of Morta, a very different kind of game about a family of mystical guardians who live on a mountain and must travel into its bowels to banish a spreading corruption. It’s the kind of game where you might expect there to be some severe punishment for death – dropping your unspent gold or skill gems, for example. Instead, when you fall in battle, you’re transported back to the family cabin with everything you collected during that run.

This takes most of the sting out of failure, and it’s tempting to suppose that without that sense of built-in loss, death becomes less meaningful and players will approach the game more recklessly. That’s probably true enough, but another way to look at this is that these games are trying not to waste your time.

That feeling of having my time wasted has caused me to put down games like Dark Souls and Nioh for months at a time. In my panic to retrieve the souls or amrita, I’ll sometimes slip into some bottomless chasm or get flattened by an ogre’s club. I’m left to just stare at the YOU DIED text on the screen, furious with myself and regretting not only my carelessness, but also the callous way the game has just flushed an hour of my life down the toilet. 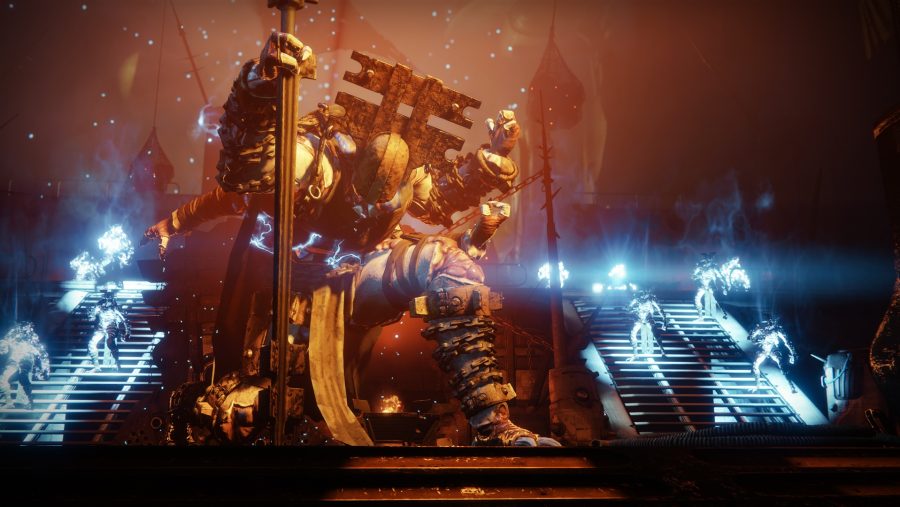 Lately, games seem less willing to do this, and it’s not just Soulslikes that are shying away from ‘permaloss’ mechanics, to coin a phrase. Destiny 2’s Forsaken expansion, for example, added Triumphs and Collections to its in-game menu and revived its predecessor’s bounty system in changes that ensure almost every minute of playtime is somehow meaningful, some small step on the road to one achievement or another, no matter what you’re doing. For the past year, I’ve found that by the time I’m shutting Destiny 2 down for the evening, it feels like I’ve accomplished something, and developers seem increasingly keen to give us all that feeling. That’s what battle pass rewards, prestige levels, and in-game achievements are all for: they’re rewards for spending time with the game – and, of course, an incentive for you to continue doing so.

But loss can do that too. Overcoming the loss of souls, of scrap, of amrita, or forward progress can result in an even greater feeling of connection and achievement, and I’m feeling that again with The Surge 2, which returns to the FromSoft mechanics of the Souls series and Bloodborne.

There’s an interesting tug-of-war going on here, and it’s playing out most obviously among Soulslikes, loot-shooters, and so-called ‘hobby’ games. Destiny showers you with glittering exotic carrots, while The Surge 2 prods you with a metal stick. Only time will tell whether any one sensibility wins out – but in the meantime, I’m content to dabble with both.