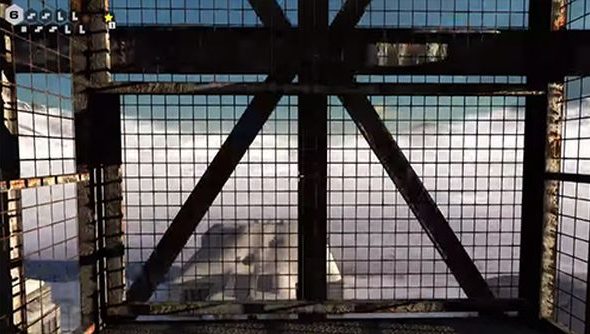 Dubious players have recently surfaced on the Steam forums for Croteam’s puzzle jammer, The Talos Principle, regarding an odd occurrence where they suddenly found themselves stuck in an elevator, halting their progress.

But this was no normal bug.

It was later revealed that this was an intentional event that only occurs if the player had pirated the game.

The specific ‘bug’ takes place during an elevator ride to a key progression point within the game. The elevator grinds to a halt midway up the tower, allowing for no further progress; but a nice grated view I suppose.

It was even foreshadowed with a crafty QR code at the base of the elevator: 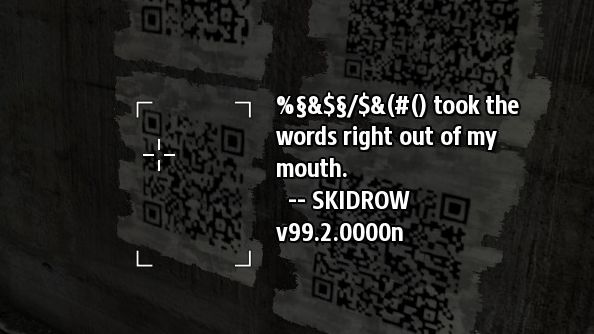 The Talos Principle isn’t the first game to do something along these lines to mess around with pirating players.

Serious Sam 3: BFE confronted pirates with an unkillable pink scorpion, which hunted them until a swift and gruesome death. EarthBound would crash the game right before the final boss, only for pirating players to find their save data deleted. The most hilarious one though comes from Game Dev Tycoon, where the game-making sim would ensure the pirating player would go bankrupt from, guess what, pirates.

So beware pirates: if you pirate The Talos Principle, you’ll inevitably end up behind bars.