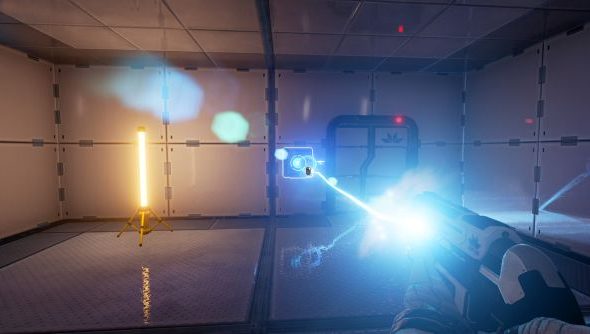 One of the Square Enix Collective’s group of games, The Turing Test is a Portal-style first-person puzzler about exploring the possibility of life existing on Jupiter’s ice-moon Europa. It’s a sci-fi story but, as explained in this new trailer from E3, they’re exploring a real-life possibility.

Explore the latest PC gaming news with us. Go on.

All the info on that in the below trailer.

Looks pretty good, and should be hitting early access in the near future. There was a demo released while it was a part of the collective campaign, though it’s no longer available as far as we can tell. More info over on the official site, though it’s yet to appear on Steam.