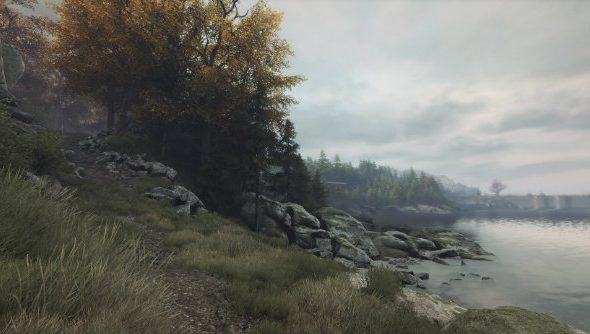 Polish outfit The Astronauts are working on a new game and it sounds like it’s going to be a bit of a departure from their debut game, The Vanishing of Ethan Carter.

Frictional’s SOMA was created with the same narrative design ethos as The Vanishing of Ethan Carter. Read about the making of SOMA here.

The Astronauts are currently looking for an AI programmer to bolster their small team, according to ajob advertisementthat’s been posted online. Here’s the translation, courtesy of GamePressure: “We are doing a new game and it’s an open world action-adventure.

“It’ll be rad, but of course we are not going to bite off more than we can chew right away. Anyway, as suggested by the description, this will be more of a game than an explorer like Ethan. Although it will still have heavy atmosphere and deep narrative, it won’t do without men and creatures trying to kill you.”

Knowing creative directorAdrian Chmielarz’s design philosophy, with its heavy focus on narrative and making each scene important to the story, this project will be very different to the open-world action games we’re accustomed to – don’t expect to go scaling towers, collecting feathers and taking part in repeating minigames here.

And if Adrian Chmielarz did want you to collect 100 feathers, he’d make sure there was a damn good story justification for it. Perhaps winter is on its way, you’re a bird, and an enemy plucked you. You need to retrieve them before you freeze to death, or something.

Though details are thin on the ground, I’m tentatively excited about what this could be. In a world where everyone is making open-world action games, it’ll be interesting to see what happens when someone tries to take the genre in a different direction, assuming they will… Which they will.