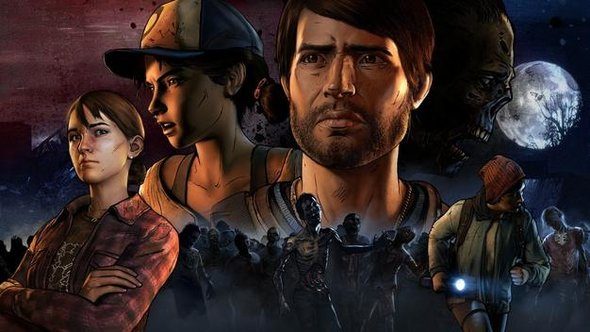 The latest installment in the critically acclaimed Telltale’s The Walking Dead series has just been announced, continuing the adventures of Clementine, Kenny and Jane as they trek across America in search of sanctuary. This will be the third episode in the ‘A New Frontier’ saga which has seen the group go up against a band of forsaken survivors, after which the series is named.

Hungry for flesh? Check out our list of the best zombie games on PC.

A New Frontier marks the sixth series of episodes from Telltale Games, following season one, two and three as well as the spin-off episode ‘400 Days’ and the mini-series ‘Michonne’ which focused on the samurai-sword wielding badass from the original comics. It aims to appeal to both longstanding fans of the series, whilst also providing an opening to unfamiliar players to get into the fictional World of writer Robert Kirkman. The franchise itself has been met with heavy critical acclaim, becoming a modern classic of the adventure game genre and often being seen as a part of the revival of point-and-click games.