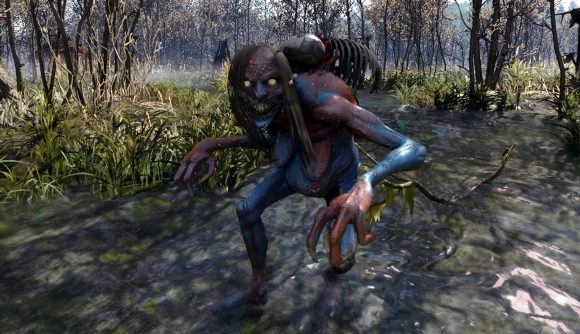 The Witcher 3: Wild Hunt and The Elder Scrolls V: Skyrim are two of the best RPGs on PC, but due to their perspective differences they play very differently from one another. Until now, of course, as a new Witcher 3 first-person mod has launched that seems to completely change the game – into basically The Elder Scrolls VI.

The Witcher 3 remains one of the best fantasy games on PC seven years after its release, and while it’s had a few first-person mods in that time, none of them have completely successfully recreated the gameplay experience through Geralt’s eyes.

The new “Gervant First Person” mod from user crthdr is the latest attempt, and it seems a lot more promising. Apart from movement, the mod allows full combat, horseback riding, and boat control – all in first-person. There are a few limitations, as cutscenes mostly remain in third-person, Ciri’s sections don’t really work yet, and the roll has been replaced with a jump.

Mostly though, it seems to all work much better than previous mods. As the video below shows, it makes Witcher 3 look a completely different game – like an overhauled Skyrim or an early look at Elder Scrolls VI. 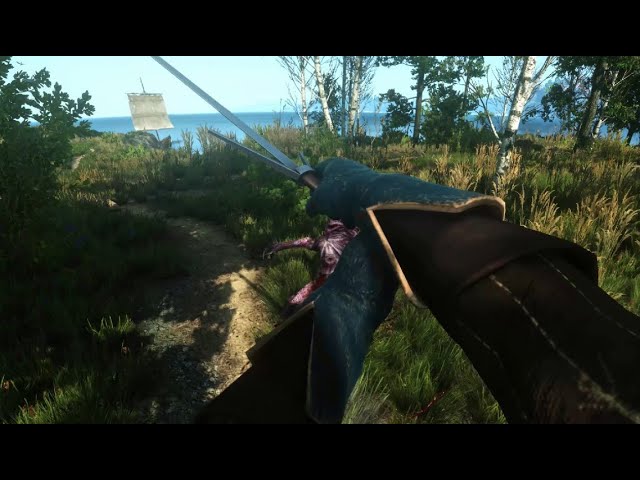 The Witcher 4 is apparently being made at CD Projekt RED, although we have no idea yet if it will be third-person like previous games or first-person like the studio’s more recent Cyberpunk 2077. Either way, it’s a coin-flip whether Witcher 4 will arrive before Elder Scrolls VI, which is still only in pre-production.