CD Projekt Red’s GOG Galaxy entered beta back in May, soon followed by the launch of  their very own The Witcher 3: Wild Hunt. It’s safe to say the service was likely stress tested with the launch of their popular, unicorn fornicating RPG, and there’s been barely a hitch so far.

GOG Galaxy is a completely optional, DRM-free service and you don’t have to download it to buy games from GOG.com. The service offers time tracking, achievements, voice chat, multiplayer and more.

In its 1.1 update, GOG Galaxy is launching its ‘rollback’ feature, which lets players revert games back to previous versions. If you don’t like an update, or if it messes with performance, just roll it back. That’s Asda price. 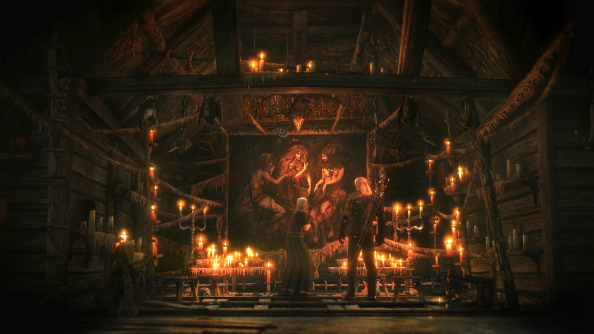 “We know that patches can occasionally break a game or affect your mods” explains Piotr Karwowski, VP of Online Tech at GOG.com “With the newest update to GOG Galaxy, we’re giving our users more control over their games and patches, but also addressing many of the top requests from our community.”

As well as rollbacks, the 1.1 update includes improvements to the friend system, download pausing and resuming functionality, extended pre-installation options and improved UI. The client has also been optimised for speed.