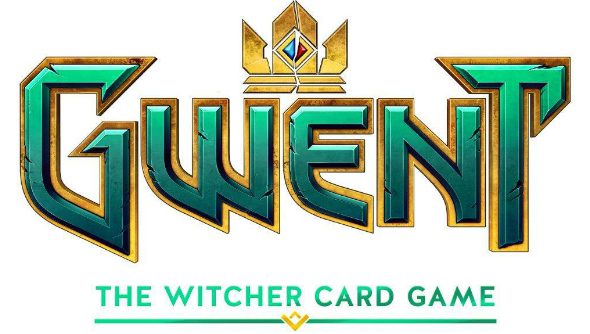 If you’ve spent more time in The Witcher’s taverns and inns playing with cards than hunting monsters you’ll be excited to learn Gwent has its own trademark.

If your card skills are rusty you may want to check out the best Hearthstone decks for beginners.

Filed in the European Union Intellectual Property Office two days ago, CD Projekt’s surprise card game hit has been submitted for trademarks in a range of areas including games software.

The software isn’t specified for any platform, but also lists smartphones, tablets and – umm – mousemats. It also provides a logo specifically linking it to the Witcher series it spawned from in the latest instalment.

If this is indeed a standalone game, and not just a trademark for a logo to be printed on all sorts of games tat, PC wouldn’t be out of the question as a platform for the Polish studio to be familiar with.

Put this one on the list for ones to watch out for at E3, as CDPR have previously announced they would have “a new type of video game format previously unexplored by the studio” on the show floor. CCG seems like a new branch for the RPG company, while they continue to work on Cyberpunk: 2077.